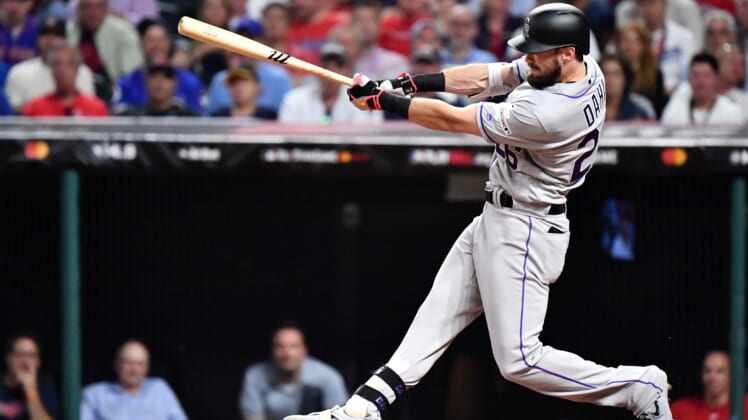 David Dahl, the All-Star outfielder for the Colorado Rockies left Wednesday’s game after hitting a ball off of his foot. After the game, the Rockies got good news.

While no decision has been made on a potential IL trip yet, the X-Rays revealed no break, which Colorado was initially concerned with.

It’s worth noting that Dahl missed significant time in 2018 after fouling a ball off of his right foot. While this ball it his other foot, there was definitely reason to be worried about another break.