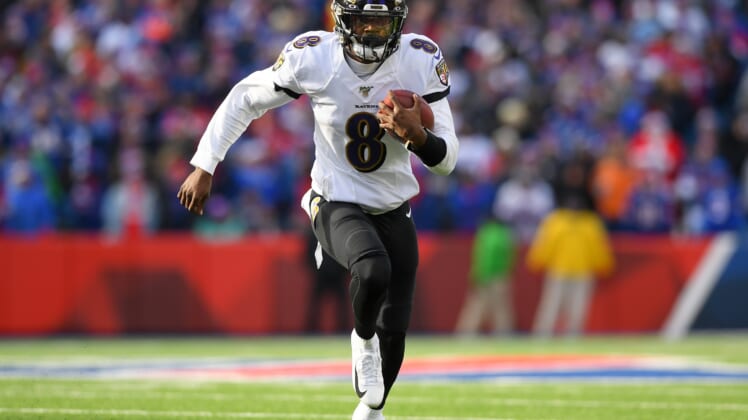 The Baltimore Ravens are less than a week removed from a troubling blowout loss to the defending champion Kansas City Chiefs. The tonic for said loss appears to be a bad Washington Football Team Sunday afternoon.

As soon as Jackson decided to tuck the ball and run, Washington had no chance. Linebacker Jon Bostic struggling to maintain the edge also played a role here.