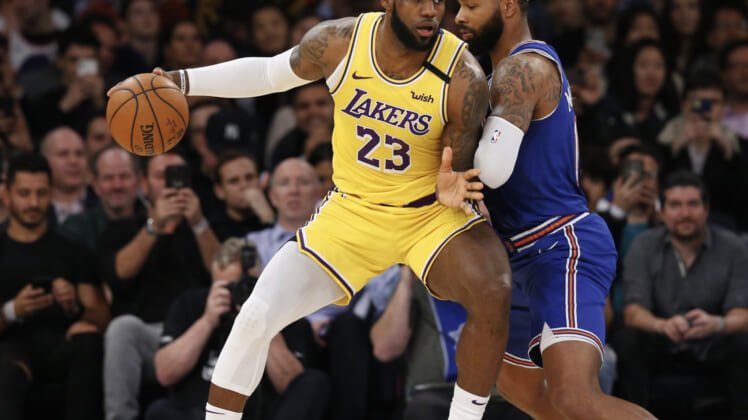 By the looks of it, the Nets were not in a welcoming mood. Whether it was gamesmanship or something else, those in charge of providing King James with the powder for his pregame ritual dropped the ball.

Just recently selected for yet another All-Star Game, James was none too happy.

It would be absolutely hilarious if petty Kyrie was involved in this. While the two have made up since, Irving’s depature from the Cleveland Cavaliers prior to the 2017-18 season was not pretty.