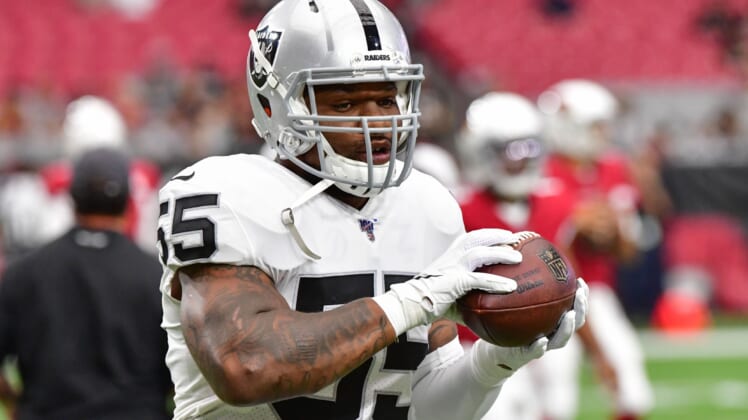 Vontaze Burfict is no longer on the NFL’s naughty list, as the NFL transaction wire showed his season-long suspension has been lifted.

Signed by Oakland to a one-year deal this past spring, Burfict will once again be a free agent. The question now is: Will any team sign him? Based on the support he got from Jon Gruden and the Raiders, it’s possible Burfict could end up playing in Las Vegas in 2020.