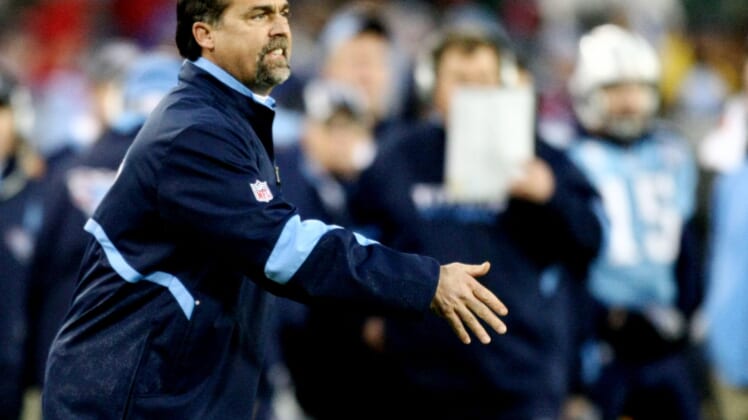 The USFL is making a comeback in a big way, giving fans a new football league to follow. USFL teams have already conducted the draft and soon games will kick off, but who’s all involved? What are the teams in the USFL? Are there any familiar names involved? Who are the biggest USFL football stars among the coaches and players? We have all those answers and more down below.

Breaking down the USFL star players

Unlike the list of USFL head coaches, there isn’t a name like Jeff Fisher involved on the player side, but there are still several others football fans will recognize, either from their college days or from other independent football leagues aside from the NFL.

Patterson went undrafted in 2020, before signing with the Kansas City Chiefs. He didn’t last long in the NFL before signing on in Canada to play in the CFL in 2021. Once considered a five-star prospect by several recruiting sources, now Patterson gets another chance to lead a franchise, this time in the USFL.

Unlike the NFL, player salaries are all equal in the USFL, but there are still some players who enter the league with a higher profile than others. Here’s a list of some of the most notable names for the start of the 2022 USFL season:

A complete list of USFL draft picks can be found here. The official USFL start date kicked off Saturday, April 16. Stay tuned for more USFL news throughout the season.