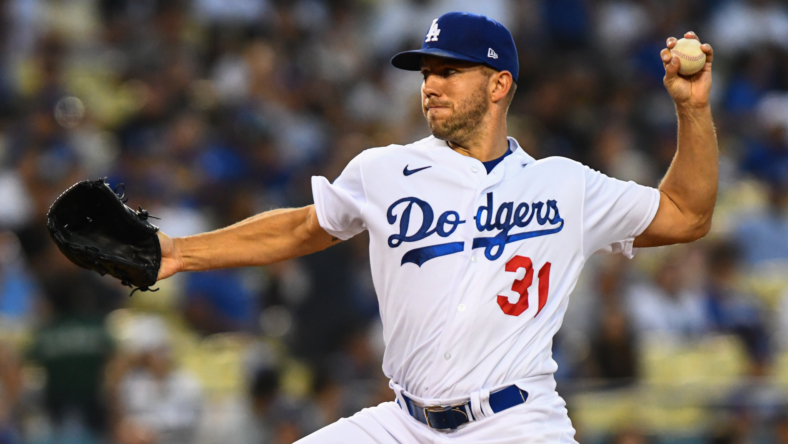 Now only did Anderson opt against accepting said offer, the veteran has now opted to sign a multi-year deal with the in-state rival Los Angeles Angels.

ESPN’s Jeff Passan notes that it is a multi-year contract for the 2022 All-Star. It’s a move that bolsters what has been a disastrous Angels starting rotation behind Shohei Ohtani.

Anderson, 32, had found himself as nothing more than a journeyman in stints with the Colorado Rockies, San Francisco Giants, Pittsburgh Pirates and Seattle Mariners before making his way to the Dodgers this past season. That changed big time as he headed one of the best rotations in baseball.

Details of Tyler Anderson’s contract with the Los Angeles Angels

According to Passan, the deal is expected to be for roughly $39 million over the next three seasons. He turned down a larger annual salary from the Dodgers for more long-term security. With a $13 million average annual salary, this has to be seen as a nice deal for the struggling Angels.

On the other hand, Los Angeles loses a second-round pick by signing a player who had received a qualifying offer. As for the Dodgers, they gain a selection after the fourth round of the 2023 MLB Draft.

Anderson will now slot in behind Ohtani in the Angels’ rotation. Though, there’s no reason to believe that they are done adding starters to the mix. This is likely just the start.