The Top 15 Baseball Cities in America 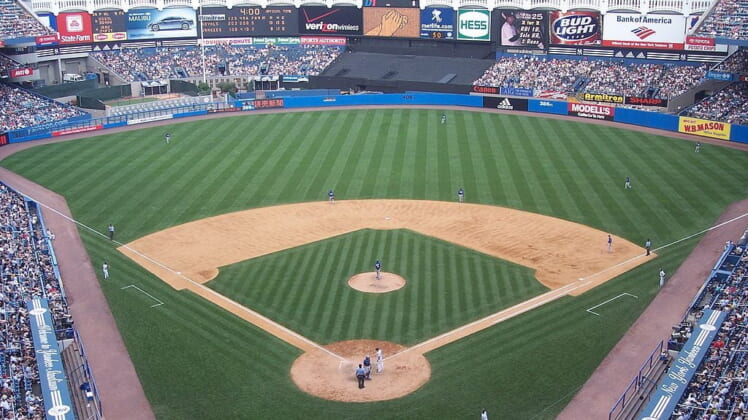 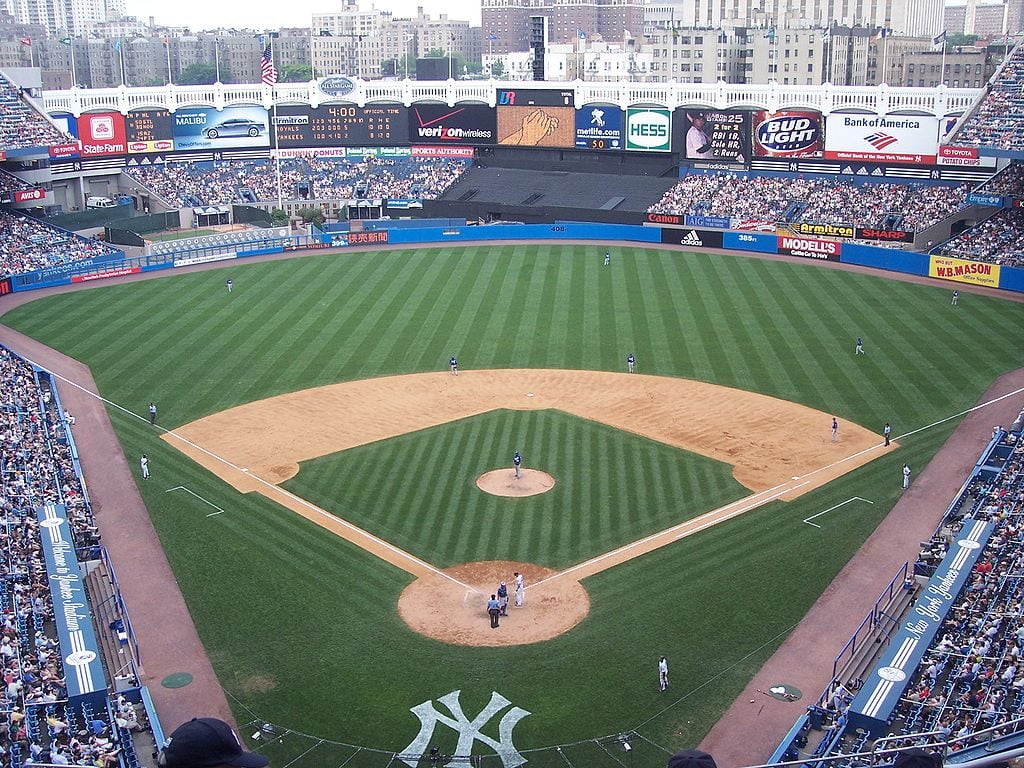 Some cities just feel like baseball cities. Perhaps the weather suits spending the dog days of summer at the ballpark eating wacky but delicious foods. Maybe a rich history makes that cities ball park a mandatory visit because of the all-time greats who played.

It is a tough task to rate cities in order as each has its own traditions, quirks, heroes and merits.

That being said, this is our list of the top 15 baseball cities in North America and why.

Baltimore is one of those cities that is helped by having baseball as a primary sport. The Ravens of the NFL may also call Baltimore home, but there is no NBA or NHL team to also share the city with. This means more focus on the Orioles and a better experience for fans.

Baltimore also feels like far less of a transient city than others in the Northeast, with the fans at O’s games generally being born and raised in the Baltimore area. 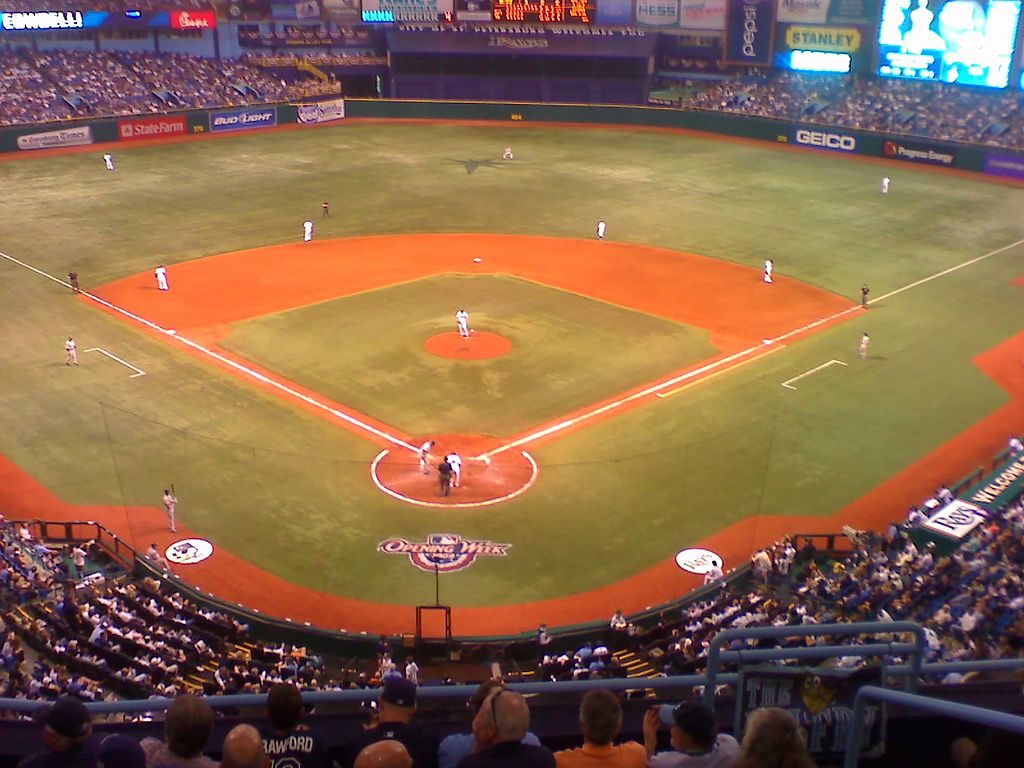 The Rays are only a small part of the equation when it comes to baseball in the St. Petersburg area. The main baseball focus of this region is during spring training, where the Grapefruit League brings half of the MLB teams into the area for preseason training and games.

This is an ideal time to visit St. Petersburg for baseball in a warm and sunny area of the country while much of the rest of the nation is still thawing out after winter. 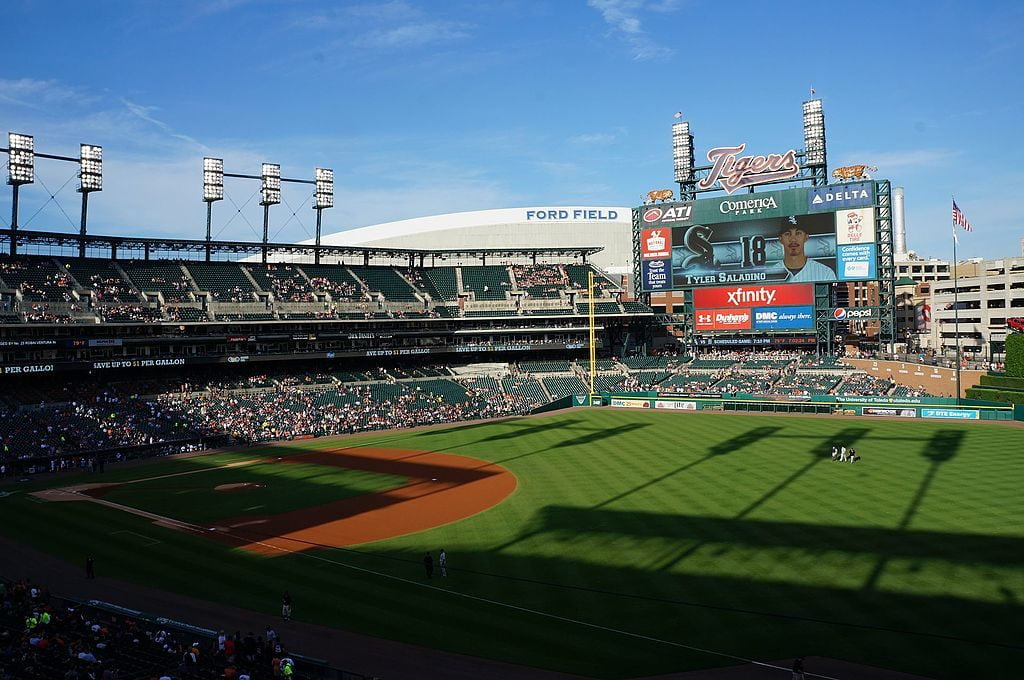 Detroit is a place where the passion of the fans works in unison with the image of the city. Baseball is a big deal in a place where the fall of heavy industry and manufacturing has been felt more than most others, with Motor City fans having a reputation as being tough and uncompromising.

Attending a game at Comerica Park watching the Tigers play is an experience unlike any other. Baseball brings Detroit together, even if the days of Ty Cobb dominating the league with his hitting for the Tigers are long gone. 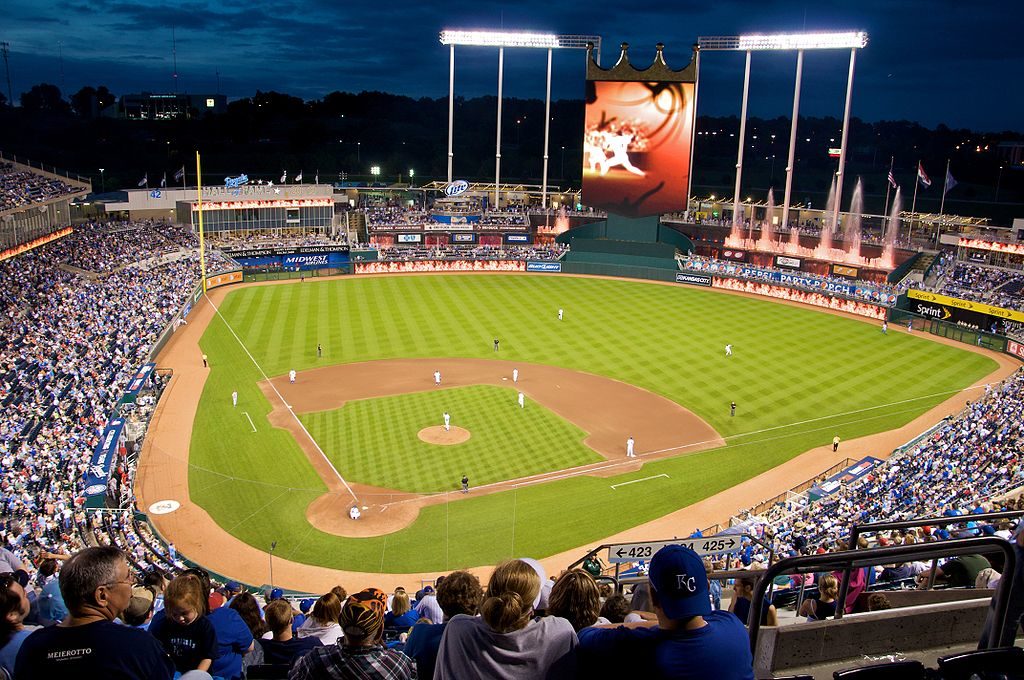 Sometimes it takes a small city to really appreciate what baseball can mean to a local population. The Royals have had recent success with a World Series title in 2015 and Show Me State fans have flocked to the park in record numbers ever since.

This is still a city where you can see parents playing catch with their kids in the park before rolling down to Kaufman Stadium for a MLB game and some of the finest barbecue on the planet. 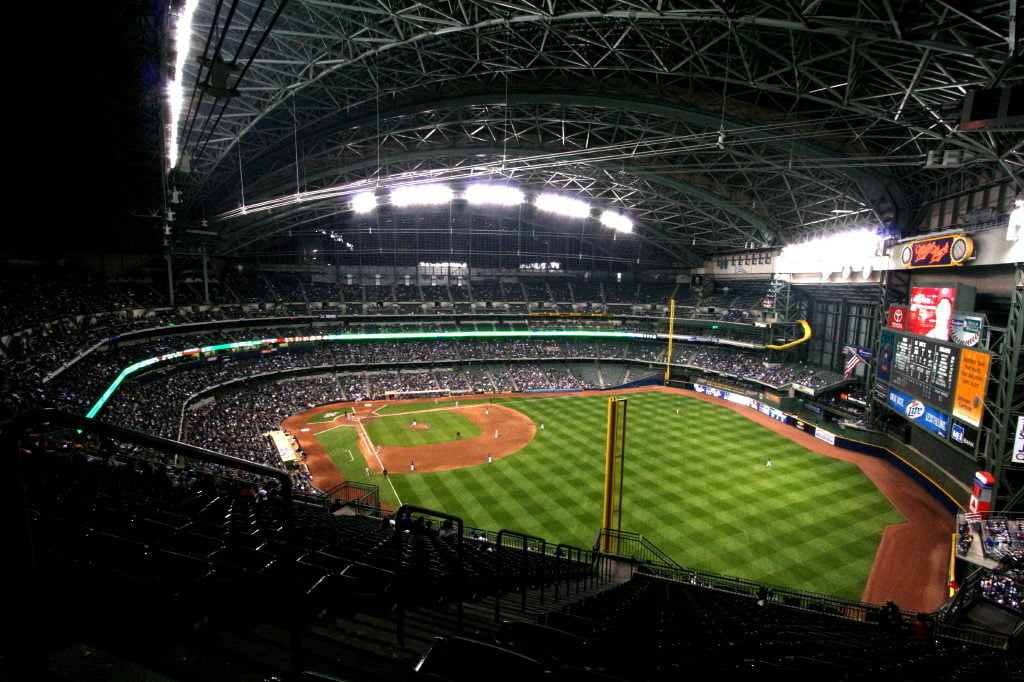 What is there not to like about sausage races and beer?

Milwaukee has a unique feel as a city up in the frozen north, and it is a feeling that translates to the baseball team. The Brewers are one of the best ballclubs around at integrating aspects of the city into the gameday experience, meaning that fans still pack the stadium even though as of 2018 the team has never won the World Series.

Also, watching mascots sliding down a slide is more entertaining than it has any right to be. 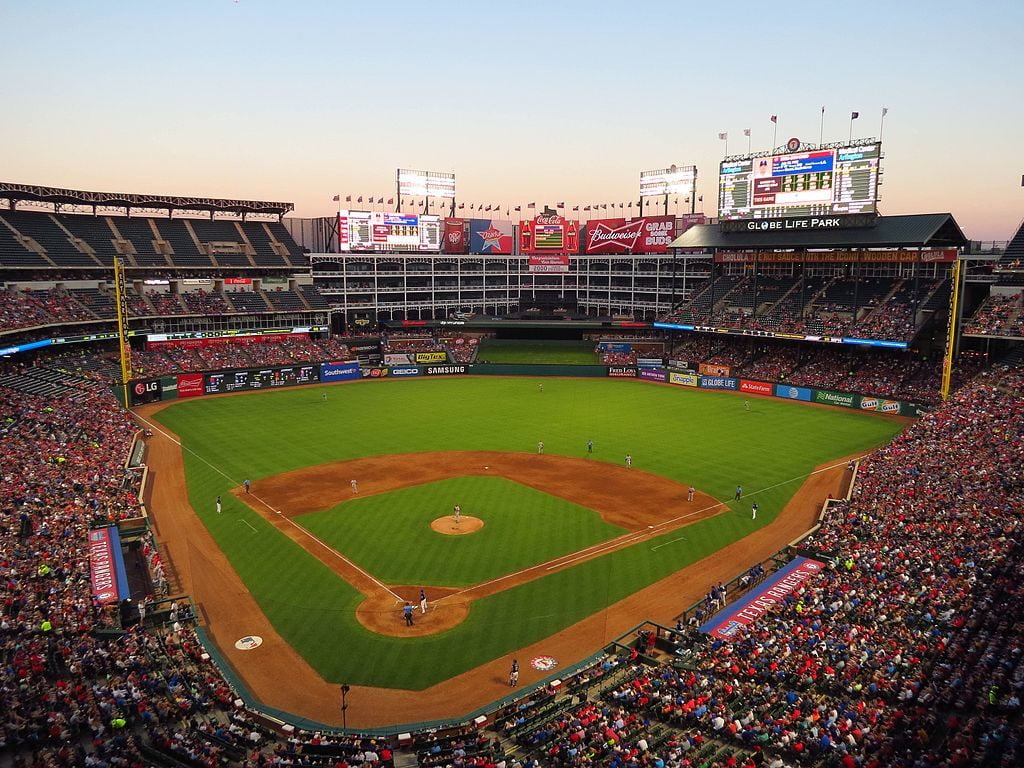 Stuck between Dallas and Fort Worth — and the mass of population residing within those two cities — is Arlington, Texas. This is the home of the Rangers (and also the Cowboys of the NFL), and it could easily be a city and team that is overwhelmed by everything else going on in the metropolis.

Instead, Rangers fans are some of the savviest in the game, with Globe Life Park being another retro wave stadium that was done in the right way. The fantastic Texas weather during baseball season also doesn’t hurt Arlington’s case as an outstanding baseball city at all. 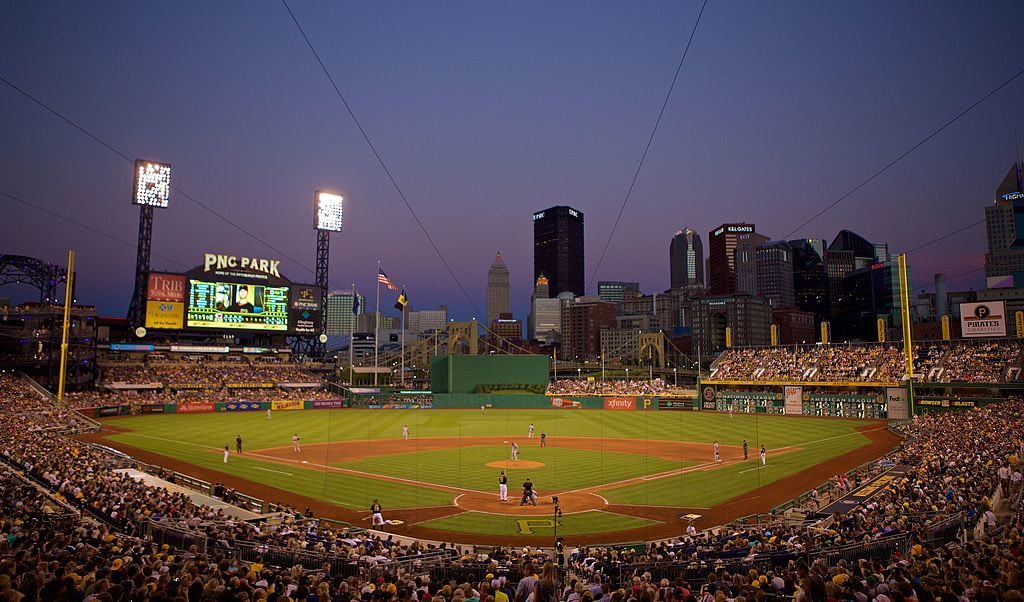 When cities began splashing the cash on new baseball stadiums again in 1992 there were few people out there who would have guessed that the Pirates would open up one of the very best. PNC Park celebrates the best of baseball, showing reverence for icons of the club — inside and outside the stadium.

Blending the best features of classic ballparks with modern twists, and adding in a fanbase that truly cares about the team, makes Pittsburgh and outstanding baseball city. 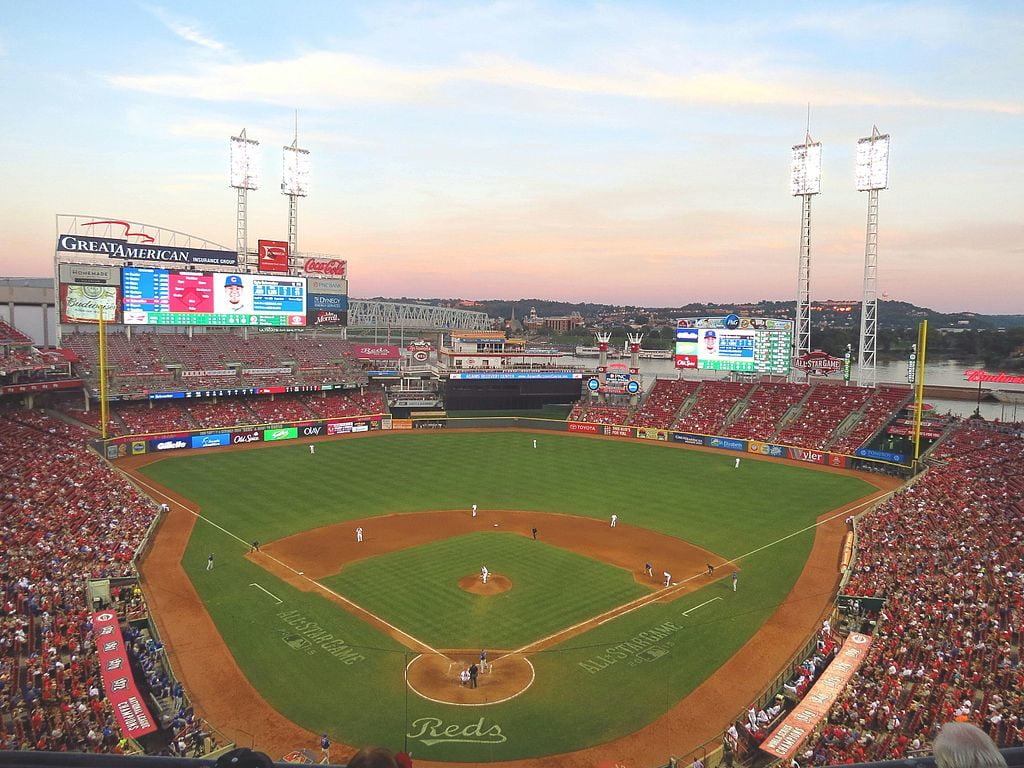 The location of the Reds’ stadium on the Ohio River is also part of the draw, while the city will explode into life when the Reds are competitive, as was seen during the days of the Big Red Machine in the 1970s. 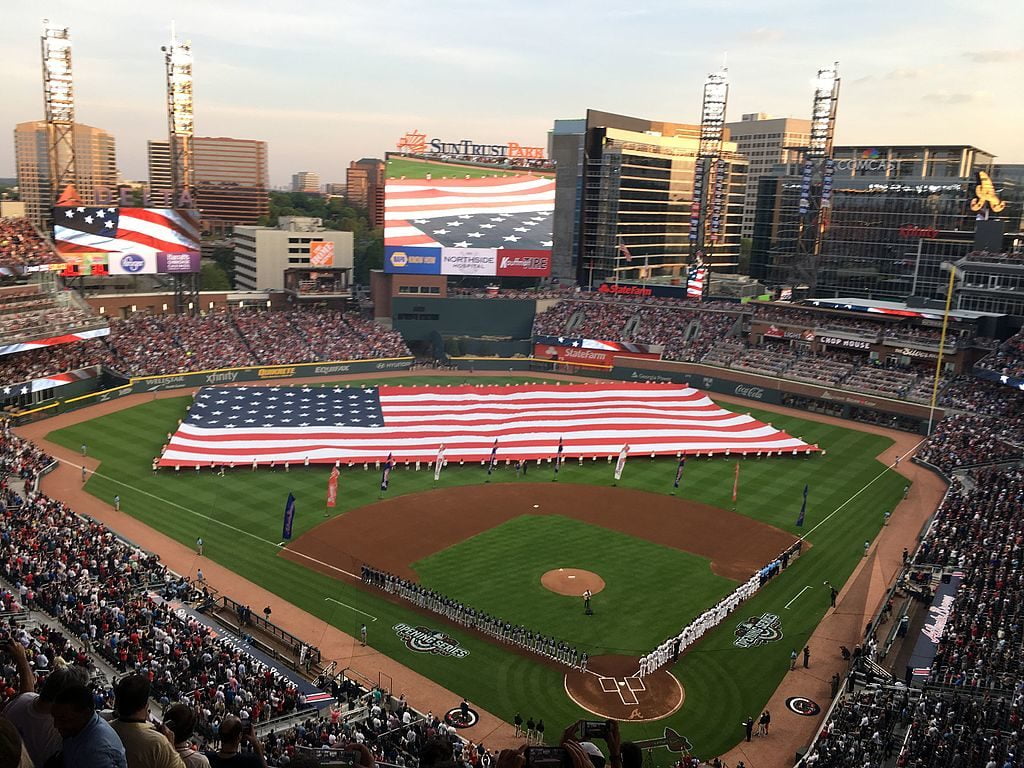 The Braves, Falcons, and Hawks mean that fans of professional sports are spoiled for choice in Atlanta. While the other two teams can draw big attendances when they are successful, Atlanta is, and always will be, a baseball-first city.

There is something about the Peach State in general that just promotes images of baseball being played on little league diamonds in sweltering heat until the night draws in. Which is why the whole state rallied around the Braves during their ultra successful run in the late 90s and early 2000s.

The San Francisco Giants have always been a team worth watching, but their move to AT&T Park made San Francisco a destination baseball city overnight.

The location of the park on the San Francisco Bay has become legendary in a short space of time, with the fans sitting in boats in McCovey Cove during a game waiting for a home run ball to land in the water to be collected. Sometimes veering away from the cookie cutter nature of ballparks is a great thing, and the Giants’ home location is the perfect example of how to do quirky in the right way. 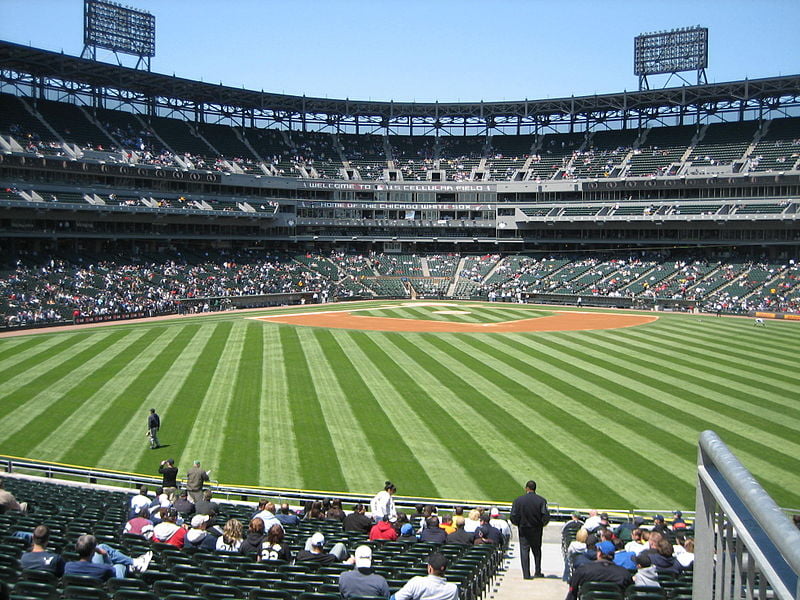 Chicago is another city with plenty of baseball history and a couple of MLB teams to root for. It is a city at its best in the middle of summer, watching a Cubs game at the iconic Wrigley Field with a beer in one hand and a Chicago style hot dog in the other.

The brick and ivy covered ballpark would be enough to get Chicago on this list on its own, but the die-hard White Sox fans at US Cellular Field on the North Side of town only add the the epic experience of Chicago baseball. 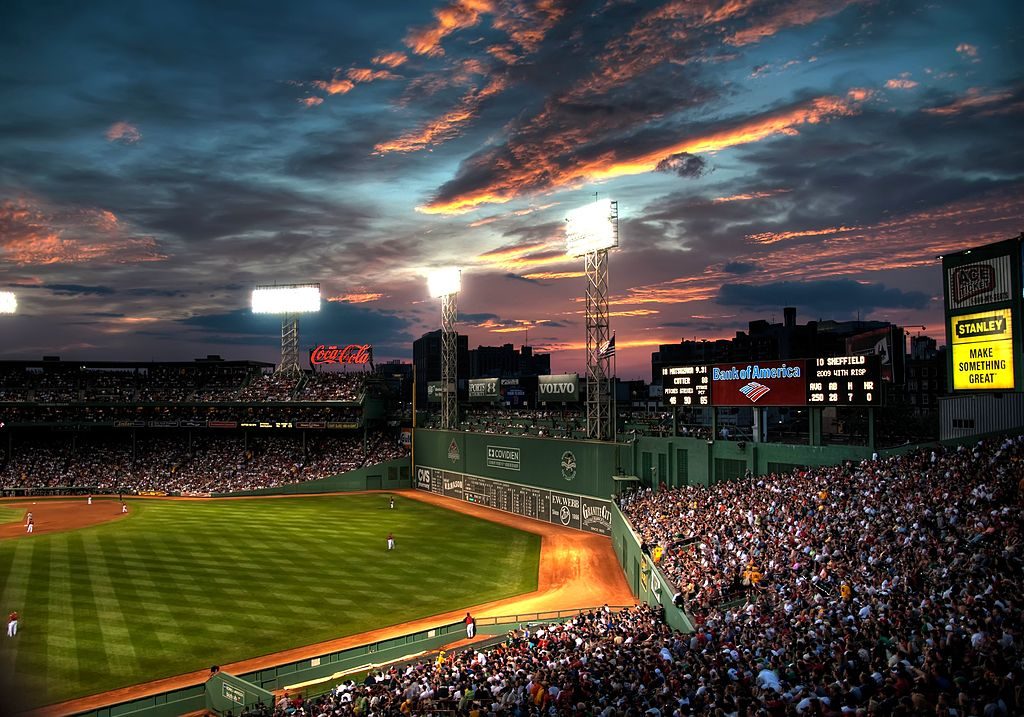 Boston would be higher on this list had the love for baseball in the city not been so obviously dependent on the Red Sox being a winning team. Sure, it is hard to go for 86 years without a championship when the Yankees went through periods of dominance, but this is an entirely different city post the Red Sox 2004 World Series title.

Fenway Park is one of the best venues in the world to watch a game, with a carnival atmosphere especially for the biggest games. With four titles since 2004, including winning the World Series in 2018, Boston is booming as a baseball city again.

St. Louis has always been a baseball-first city. That is part of the reason why the Rams of the NFL moved back to Los Angeles earlier this decade. They simply couldn’t find a foothold in a city where baseball, and specifically the Cardinals, is the primary love.

The fans in St. Louis are passionate and knowledgeable about their team and the sport. It is also a brewery-heavy city, with the links between baseball and beer being a huge part of the identity of St. Louis. 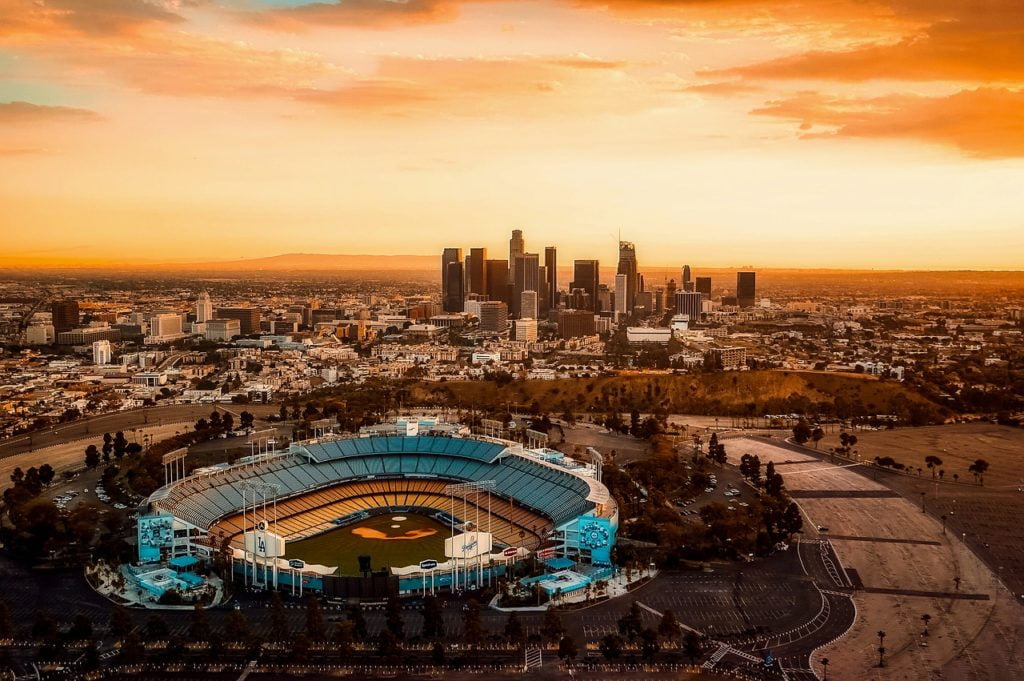 There is so much to do in Los Angeles when it comes to sports. The city boasts two MLB teams (if you include Anaheim) along with two teams each from the NFL, NHL, and NBA. There is also a dormant college football power waiting to explode.

Despite all the mess, baseball is high on the priority list for locals. Their loyal fanbases bring crowds to every game, while the climate in the spring and fall is just about perfect to while away a Saturday afternoon at the ballpark. 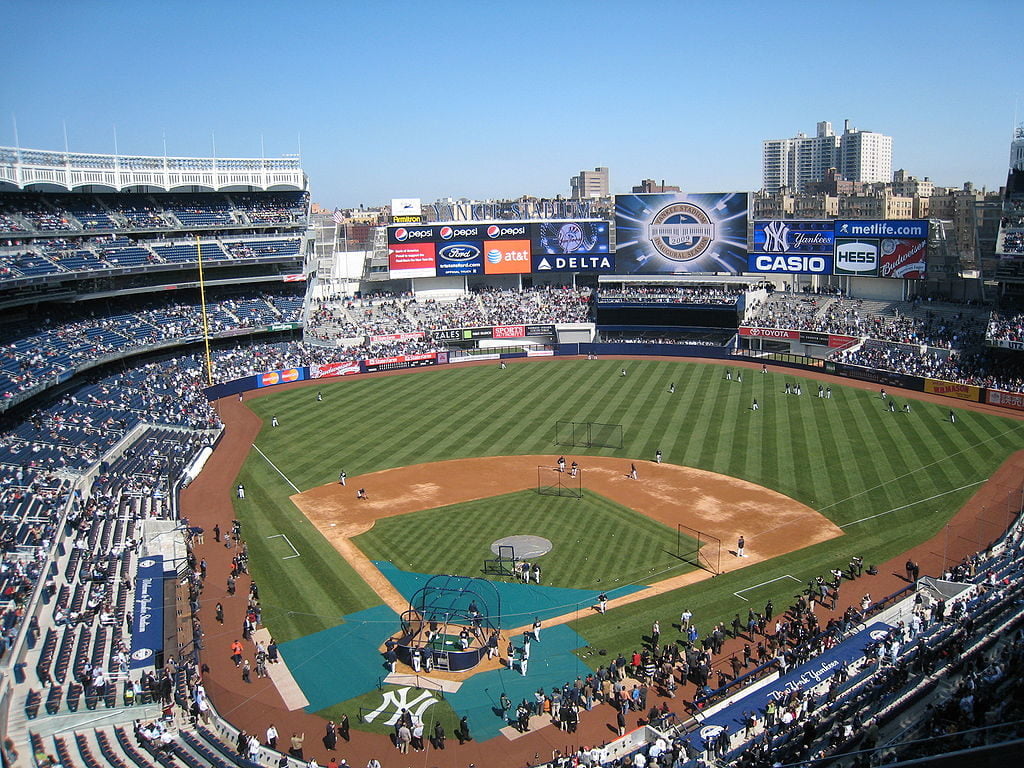 New York is a great baseball city in many respects because it is one of the greatest cities in the world. Having two MLB teams in the city certainly helps, especially when the Yankees are the most recognized brand in the game worldwide.

While the Mets have their fans in legions of real New Yorkers, the draw, and luster, of the Yankees’ history pushes them over the top. When the teams are playing well New York basically becomes one giant sports bar.