Sean Payton resigns from the New Orleans Saints after 16 seasons 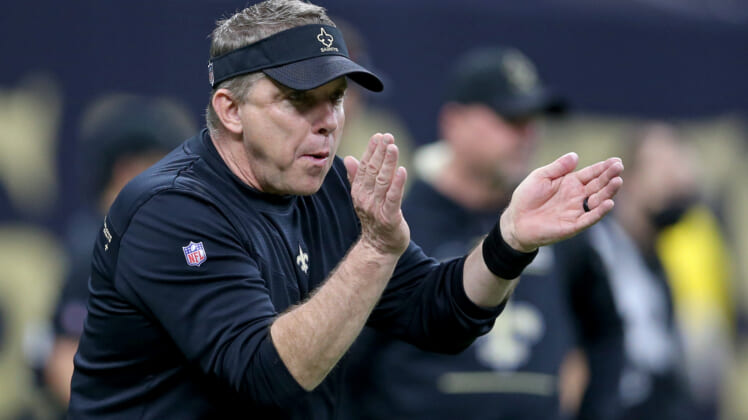 For the first time since 2005, Sean Payton will not be manning the sidelines for the New Orleans Saints once the 2022 NFL season comes calling.

Multiple media reports on Tuesday indicate that Payton has informed the Saints he’s stepping away. This comes on the heels of rumor suggesting that the Super Bowl winning head coach was considering a new career path.

It’s not yet known whether Payton, 58, has decided to retire for good. One report suggested that this might be the case. However, there’s been rumors that he might return to the NFL sidelines after taking an on-air role with a major network or streaming service.

Networks and streaming services continue to chase after Payton with both Fox and Amazon Prime considering the Super Bowl winner to be an on-air talent. In particular, Amazon is looking to make a splash after winning the exclusive rights to “Thursday Night Football.”

There’s no better time for Payton to leave the Saints. They are coming off their first non-playoff season since back in 2016. Following the retirement of Drew Brees ahead of the 2021 season, New Orleans also lacks that franchise quarterback.

It has led to the team taking a back seat to the Los Angeles Rams, San Francisco 49ers, Green Bay Packers, Tampa Bay Buccaneers and Dallas Cowboys in the NFC.

Payton notably led New Orleans to a victory over the Indianapolis Colts in Super Bowl XLIV following the 2009 season. He leaves the Bayou as the most-successful coach in franchise history.

For the Saints, search will now begin on finding a new head coach to replace the legendary Sean Payton as the organization moves on from this successful era.