Sean Payton stepped down as the New Orleans Saints head coach before the 2022 season with an eye on making an eventual NFL return. With multiple teams expected to be interested, there could be a costly bidding war for Payton’s services.

Since stepping down, the 58-year-old has made it clear he wants to return to the sideline. He is using the 2022 NFL season as an opportunity to recharge, staying connected to football through his gig with FOX Sports.

While Payton’s precise plans are unknown, the 2006 AP Coach of the Year and future Hall of Famer will be heavily pursued in 2023. The Miami Dolphins were among the clubs to inquire with him after he stepped down, only to be told to check back in a year.

With NFL coaching salaries skyrocketing and Payton viewed as one of the brightest offensive minds and a quarterback whisperer, a league insider believes Payton will make his return with a massive pay raise to follow.

Senior NFL writer Charles Robinson shared on the Yahoo Sports’ You Pod to Win the Game podcast that he believes Payton will be a $20 million per year coach when he returns to football.

Neither team is viewed as a likely candidate for Payton. While Carolina would be in a better position to draft a top quarterback prospect in the 2023 NFL Draft, New Orleans won’t trade Payton within the division. As for Indianapolis, the presence of Jim Irsay and organizational issues will likely push him toward better alternatives.

The Dallas Cowboys and Los Angeles Chargers are viewed as the likeliest destinations for Payton. Jerry Jones has coveted Payton for years and he would be the desired replacement if Mike McCarthy is fired. Meanwhile, Payton is reportedly very high on Justin Herbert and prefers to coach in California. 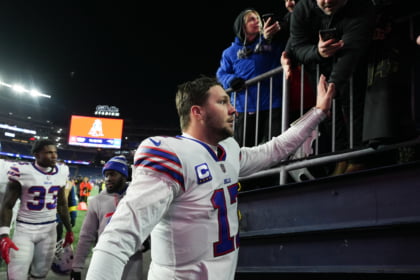 However, the cost will play a significant role in the bidding war to land Payton. The Saints are headed towards a rebuild and dealing Payton is their best way to collect draft picks. At a minimum, New Orleans will want a first-round pick in return for Payton.

Once a deal is worked out with the Saints, the NFL team acquiring Payton will need to agree to a long-term contract extension with him. With a projected starting point of $20-plus million per season, not including salaries for Payton to build his desired coaching staff, it’s going to be a massive financial commitment.

Ultimately, that could make a team like the Cowboys the overwhelming favorite to land him in 2023. Considering Jones hasn’t committed to McCarthy long-term, the possibility of a coaching change becomes even more realistic. 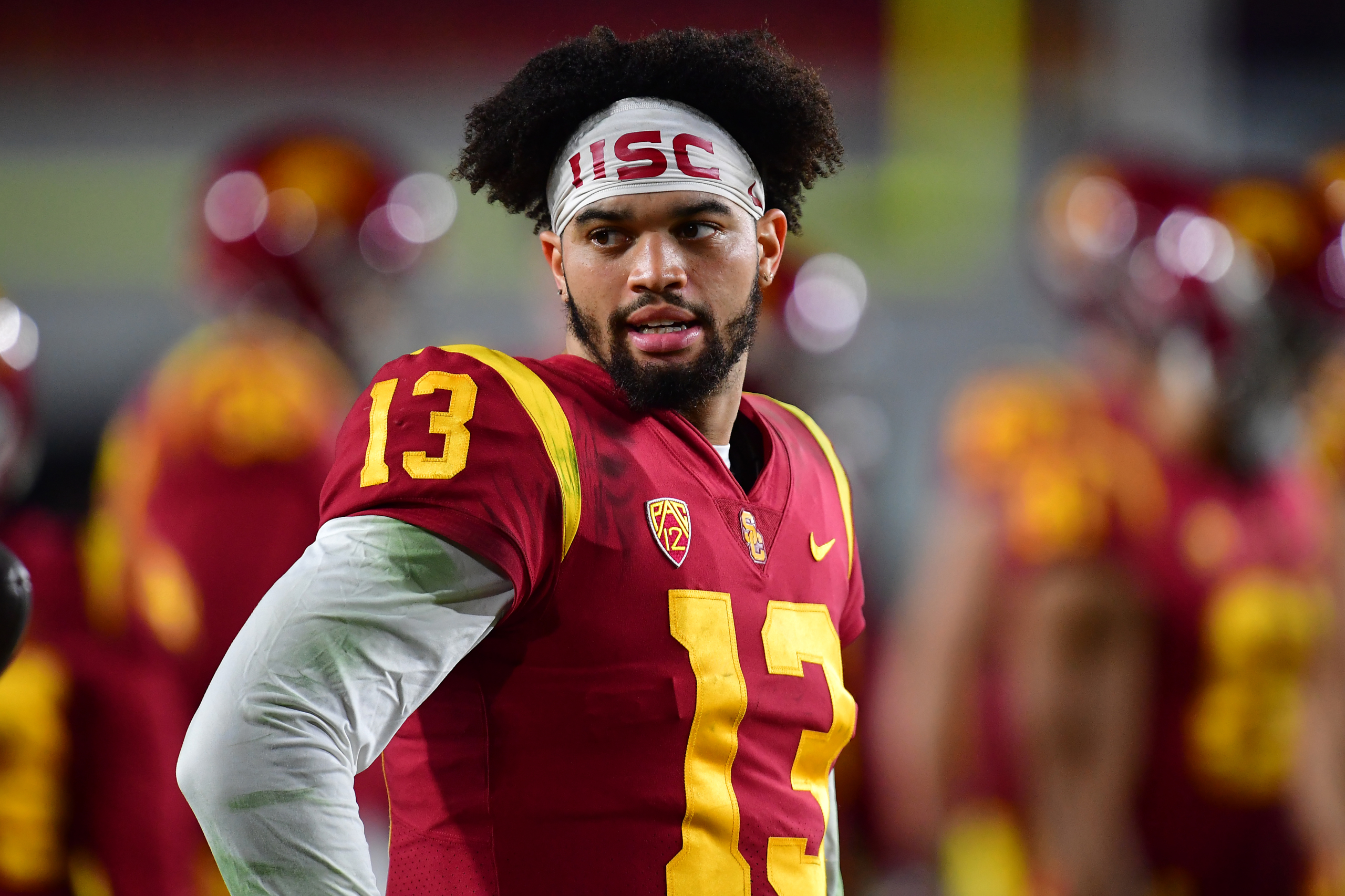