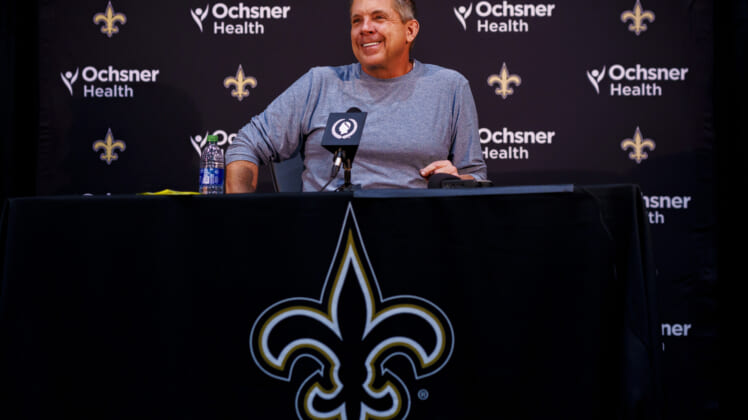 Now-retired head coach Sean Payton coached the New Orleans Saints for 15 NFL seasons. In that time, he won a Super Bowl in 2009 and otherwise held a 152-89 regular season win-loss record.

One year after Drew Brees walked away from football as he forays into a post-playing career with the media, Payton is ready to do the same following his coaching career.

As we noted back in February, Payton had been in talks with Fox Sports to become a studio analyst, now months later that agreement seems closer to getting done.

According to Andrew Marchand of the New York Post, Payton is now nearing a deal to join “Fox NFL Kickoff” as well as “Fox NFL Sunday” in a contributor role on game days.

Marchand adds that Payton and Fox have only tossed around the idea of Payton joining the club in a studio position role, not as an analyst.

Complicating matters, or maybe why the deal hasn’t gotten done sooner is that Amazon is also said to have interest in adding Payton to their newly-formed broadcasting team, with Al Michaels and Kirk Herbstreit.

Of course, even if Payton does join Fox or Amazon, or someone else, the belief remains that he’ll someday return to the sidelines as an NFL coach, yet this may be a good opportunity to see how he feels in a television role before he decides to retire from coaching altogether.