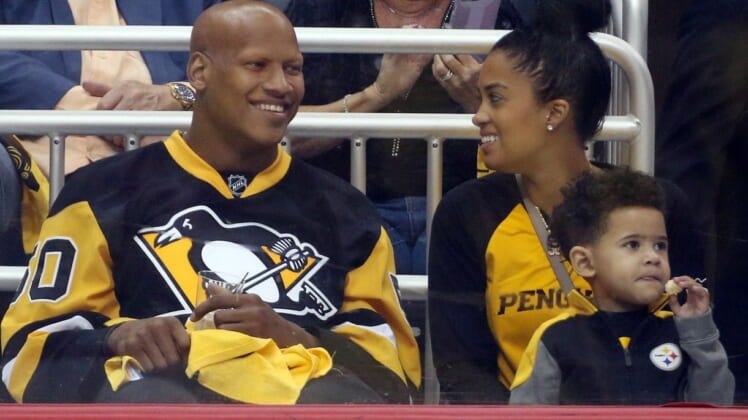 As expected, the Pittsburgh Steelers have placed linebacker Ryan Shazier in the physically unable to perform (PUP) list following the draft.

Pittsburgh recently agreed to pay Shazier and keep him on their roster as he attempts to come back from the back injury that has now cost him more than a full season.

It was a nice gesture. Shazier is being “paid a salary commensurate with his years of service in the NFL, he will continue to accrue seasons toward his NFL players’ pension, and his medical insurance plan will be the same coverage that all active NFL players receive.”

Shazier will now no longer count toward a spot on the team’s 90-man roster this summer.

Since being injured during the 2017 campaign, Shazier has been an inspiration to many as he pursues his football dream. Recently, he did some amazing work in the gym that he shared with his social media followers. He still wants to play in the NFL and is doing everything in his power to do it.

Pittsburgh, meanwhile, made a bold move to trade up into the No. 10 overall spot in the draft for Michigan linebacker Devin Bush.