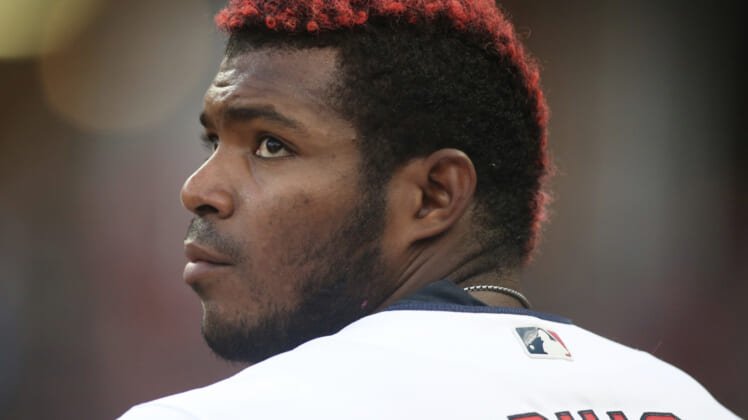 The Chicago White Sox have made impact move after impact move in an attempt to contend this coming season.

It does not appear that Chicago is done. According to Mark Feinsand of MLB.com, the Sox are now focusing their attention on enigmatic free agent outfielder Yasiel Puig.

This is interesting in that Mazara is expected to hold down the fort in right field. Chicago also has young outfielder Eloy Jimenez slated to start and hit in the middle of the lineup.

Puig, 29, hit .267 with 24 homers, 84 RBI and a .785 OPS between the Reds and Indians last season. The former All-Star only blasted two homers in 49 games with the Indians after a midseason trade from Cincinnati.

He’s been met with a slow market thus far this winter, having only really been linked to the Miami Marlins.