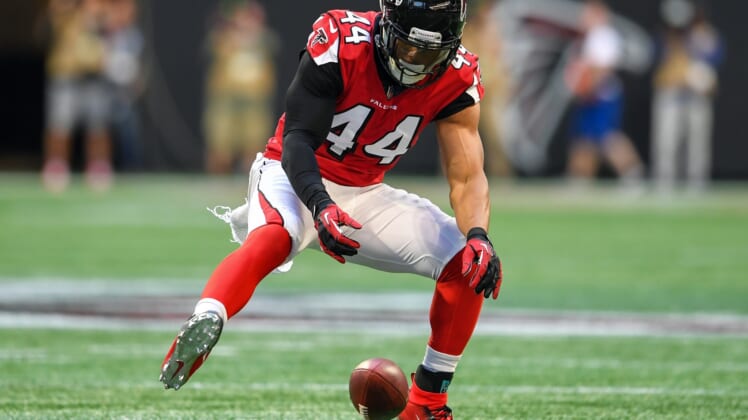 The Tennessee Titans are on the verge of adding to their already stacked defense after a surprise run to the AFC Championship Game last season.

It’s a one-year deal worth $9.5 million guaranteed and could be valued up to $12 million.

Beasley, 27, fell out of favor in Atlanta over the past few seasons after leading the NFL with 15.5 sacks back in 2016. Though, that had more to do with scheme fit under defensive-minded head coach Dan Quinn than anything else. He did respond by putting up eight sacks this past season.