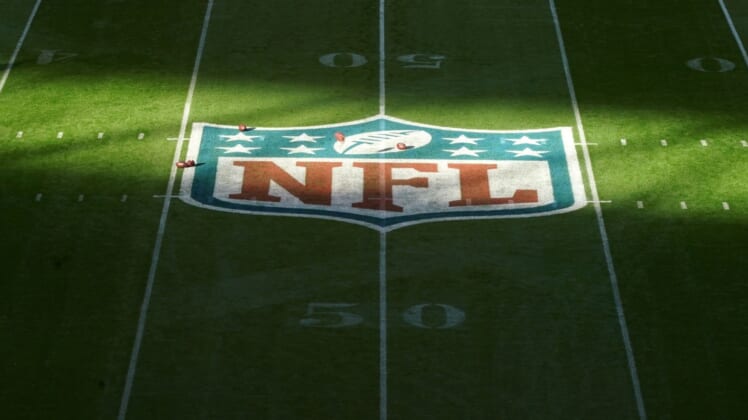 The NFL and NFLPA are reportedly in talks to potentially shorten the 2020 preseason, from four games to two games.

Shortened NFL preseason would give teams more time to ‘ramp-up’

Tom Pelissero of NFL Network shared the news of this discussion Wednesday morning. He shared that nothing is “finalized or imminent, but multiple team executives informed of talks currently believe they could end up playing two preseason games, rather than four.”

Pelissero also noted that the intent of this would be to “allow for a longer ‘ramp-up’ period. Among the things the league has to figure out is how to come up with safe game-day protocols for testing and other COVID-19-related issues.

Players have long advocated for shorter preseasons, so this outcome would no doubt we welcome news.

Teams are going to be getting to training camp at roughly the same time this season, which is a change from other years. This change came about due to the new CBA, which was ratified by players earlier this year before the pandemic hit.

With a longer period to get ready for preseason games, the regular season is very much still on schedule. In fact, the NFL is preparing to have fans in attendance despite the ongoing pandemic.

Week 1 begin with a Thursday night game between Houston Texans and Kansas City Chiefs on Sept. 10.