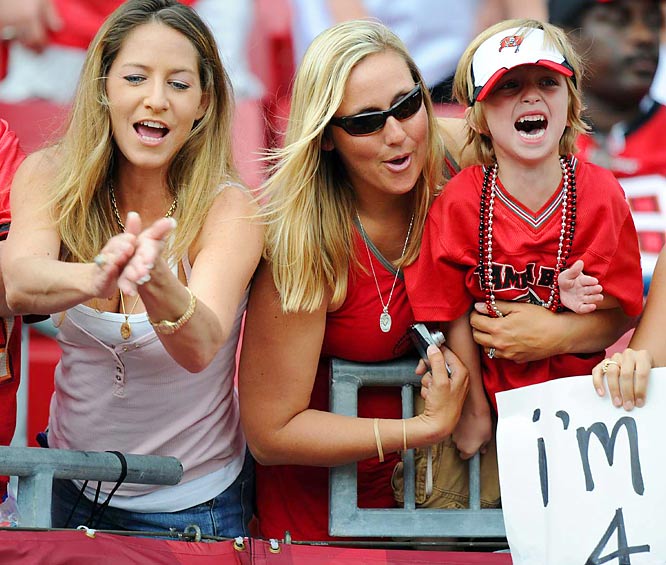 The NFL continues to forge ahead as if nothing is amiss. Amid the COVID-19 pandemic, the league is preparing to play games in full stadiums.

Troy Vincent: NFL ‘planning to have full stadiums’ in 2020

NFL Executive Vice President of Football Operations Troy Vincent appeared on “The Brian Mitchell Show” Friday. During his interview, he divulged that the league is preparing for full stadiums this year, “until the medical community tells us otherwise.”

Vincent did note that the NFL is preparing to potentially play with stadiums less than fully packed with fans.

“We also know that we have to plan for half stadiums. Three-quarters. So we’re planning for all of these different scenarios. But first and foremost, we’re making every effort, working with the medical community, if we can have those stadiums with all people until they tell us otherwise when that time comes, that’s our plan. That’s our plan of action.”

Interestingly, this could set up controversy as some teams play in states that do not expect to allow fans in stadiums. California Governor Gavin Newsom recently said he didn’t think fans could attend games until after Thanksgiving. We recently dove into where the three Californian teams could play if that’s still the case come this fall.

Clearly, the NFL is planning for business as usual this season. Whether that’s a plan rooted in reality or a pipe dream remains to be seen.