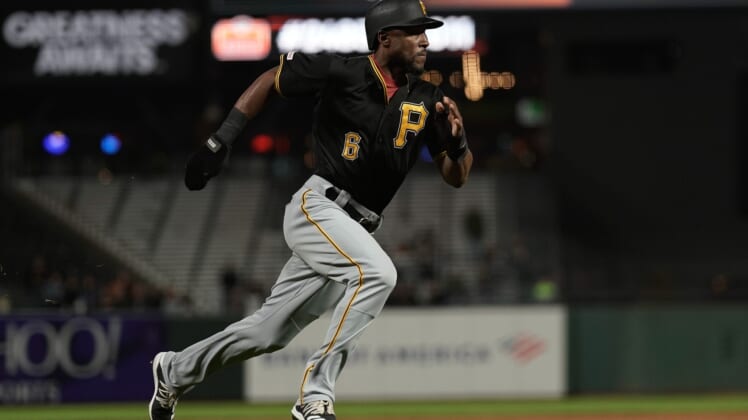 According to MLB Network’s Jon Heyman, New York is interested in acquiring Pittsburgh’s All-Star outfielder and views him as a strong fit to solve its woes in center field.

He struggled defensively in 2019 with a -9 Defensive Runs Saved and -9.5 Range Runs, which FanGraphs uses to track how many runs an outfielder saves or costs his team with his range. However, the Mets would likely hope that he could return to the Gold Glove-caliber form he played at during 2015 and ’16.

After taking over as Pittsburgh’s general manager this offseason, Ben Cherington could certainly explore trading Marte and All-Star first baseman Josh Bell to begin a rebuild.