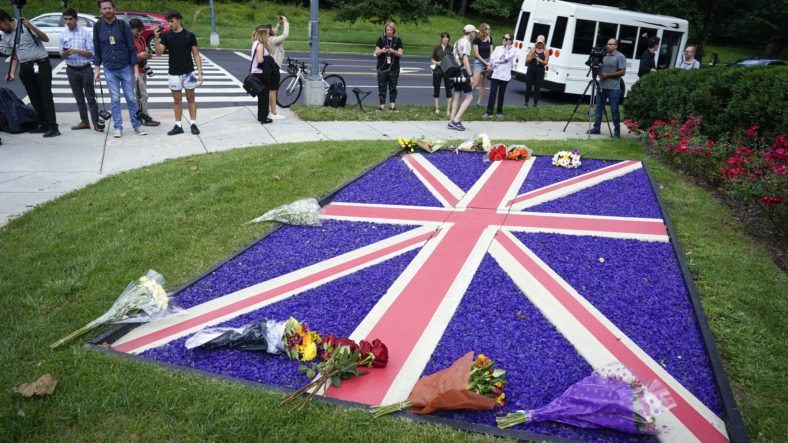 The English Premier League and other sports and events in the United Kingdom will be postponed or canceled for several days over in observance of the passing of legendary English monarch Queen Elizabeth II.

On Thursday, the most famous member of the British royal family and a globally recognized figure of authority and grace, Queen Elizabeth II, died at the age of 96. Earlier in the day, Buckingham Palace released a statement revealing that “The Queen’s doctors are concerned for Her Majesty’s health and have recommended she remain under medical supervision,” at her summer home Balmoral Castle.

The news led many members of the royal family, including the new King Charles and his sons Princes William and Harry, to make their way to Balmoral in what certainly was a final goodbye to their mother and grandmother, and also to begin the early stages of the eventual transition of power.

Queen Elizabeth was the longest reigning monarch in British history and one of the most tenured royals in European civilization. She took on her role following the death of her father in 1952 and reigned for over 70 years. She leaves behind her four children, Charles, Anne, Andrew, and Edward. Her husband of 73 years, Prince Phillip passed away in April of last year.

While the passing of the queen is a sad day in the United Kingdom and beyond, with her being at such an advanced age there have long been plans in place by the British government for this eventuality. Much of this is explained in the government documents known as “Operation London Bridge.” The process of mourning and transition will include a 12-day period of mourning throughout the nation to remember and observe the life of the long-reigning monarch. That will have a major effect on many walks of life in the UK, including fans of sports leagues like the Premier League, as most events will be postponed or suspended during that time.

As explained in the “Operation London Bridge” document, sports leagues will be postponed temporarily during this mourning period, some events could be outright canceled, and the stock exchange will close for several days. On Friday, the Premier League announced that fixtures on Saturday through Monday will be suspended. The EPL schedule is expected to continue next Friday, Sept. 16. 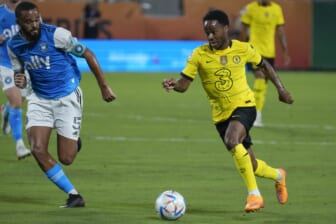 Following the Premier League’s decision to suspend games this weekend, EPL released a statement explaining why it chose to forego matches in the coming days.

UEFA Europa League games went forward as planned Thursday with Arsenal facing FC Zurich and Manchester United facing Real Sociedad at Old Trafford. However, it is unclear if more games will occur in England this week.

The UK government has advised that no events be scheduled during the funeral for Queen Elizabeth II. While not yet confirmed, that is expected to occur on either Sept. 18 or 19.

Below you can find a list of the latest updates on which UK leagues will or won’t be playing in the next 12 days:

In the United States, the NFL held a moment of silence for Queen Elizabeth II prior to Thursday’s season opener between the Buffalo Bills and Los Angeles Rams in Southern California.