Liverpool and Chelsea led the way as Premier League teams spent over $1.4 billion in summer transfers 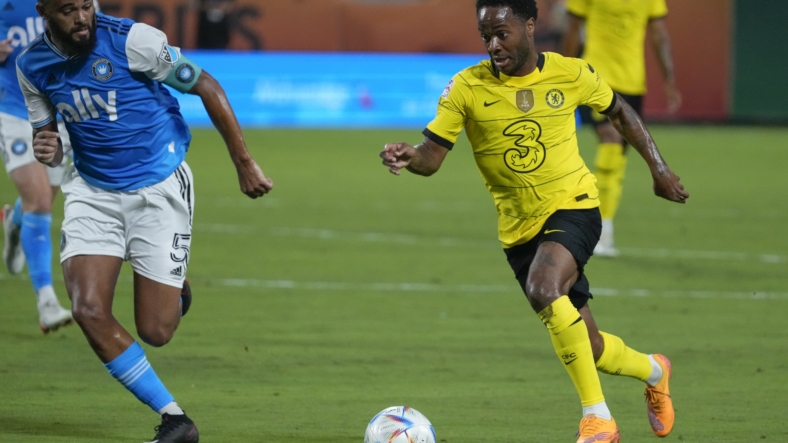 For the uninitiated, the transfer window in European soccer leagues is similar to free agency in the big four American sports. And with many leagues ending around the same time each year, clubs from around the continent bid for the talents of the elite players in the game.

According to an analysis from finance company Deloitte [h/t ESPN], EPL clubs spent £1.5 billion ($1.49 billion) over the last few months. Which exceeds the previous record of £1.4 billion in 2017. It is also more than what was spent all of last season. The total season record for payouts by clubs currently stands at £1.86 billion during the 2017-2018 season.

Multi-time league champions Liverpool and Chelsea spent euros in a major way this summer in their attempt to end Manchester City’s two-year reign at the top of the league table. Liverpool signed Uruguay forward Darwin Nunez away from Benfica for £85m ($84.6). The highest payout to one player among all the Premier League teams in the offseason.

However, Chelsea was not going to be outdone and they handed out £63m ($62.7) to acquire Marc Cucurella from Brighton, £50m ($49.7) to secure the services of Raheem Sterling from Manchester City, and another £34m ($33.8) on Kalidou Koulibaly from Napoli.

You can find some of the other big money acquisitions from EPL teams this summer below: