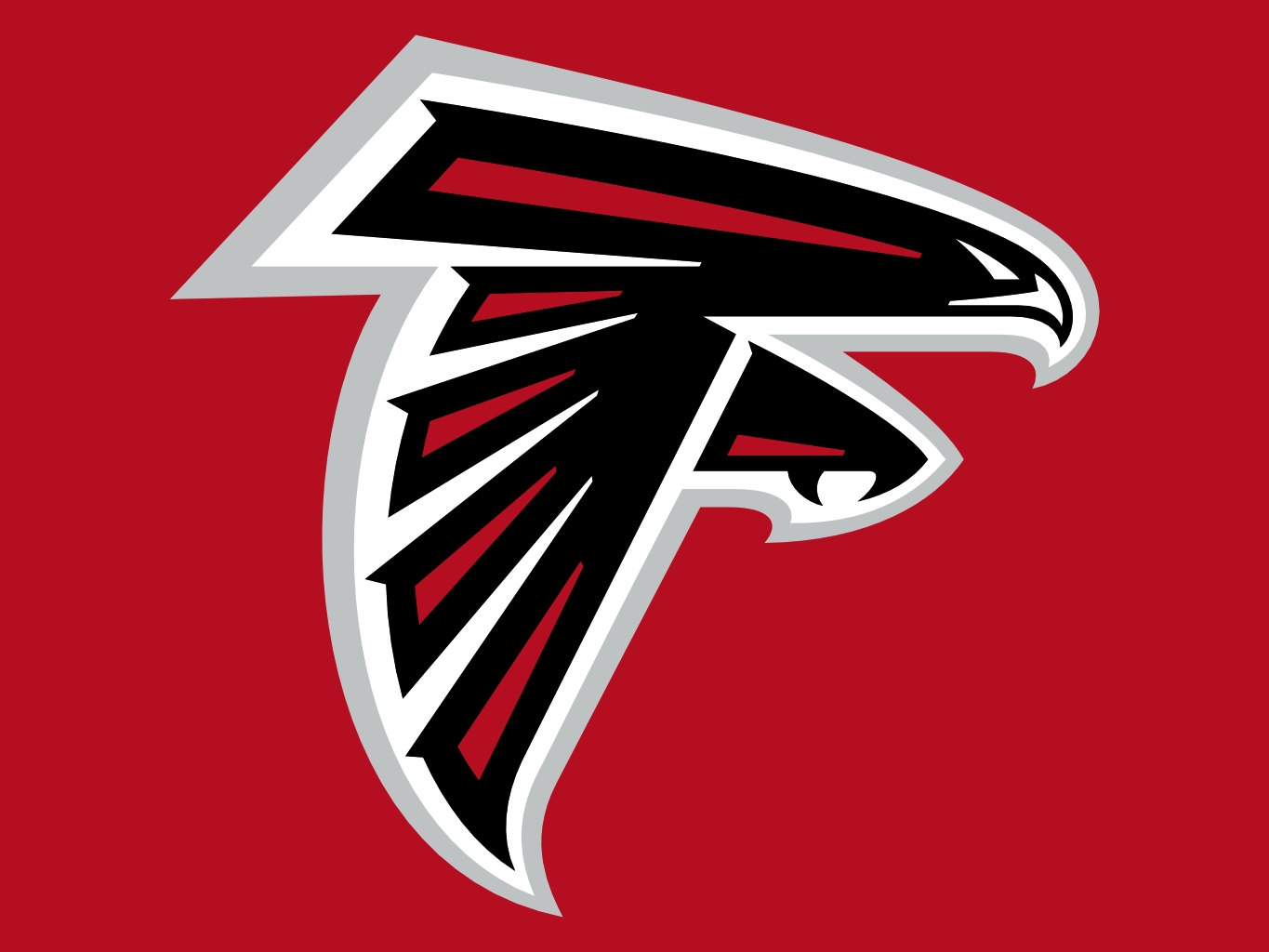 Marcus Mariota played college football for Oregon between 2012 and 2014. As a Junior, Mariota became the first University of Oregon player to win the Heisman Trophy. In 2015 he was drafted with the second overall pick by the Tennessee Titans. Things have not panned out since. Injuries and inconstancy led to the Titans moving off Mariota after five seasons. He’s currently with the Atlanta Falcons.

Indianapolis Colts could turn to Marcus Mariota in 2022

Indianapolis Colts were interested in Marcus Mariota trade this offseason 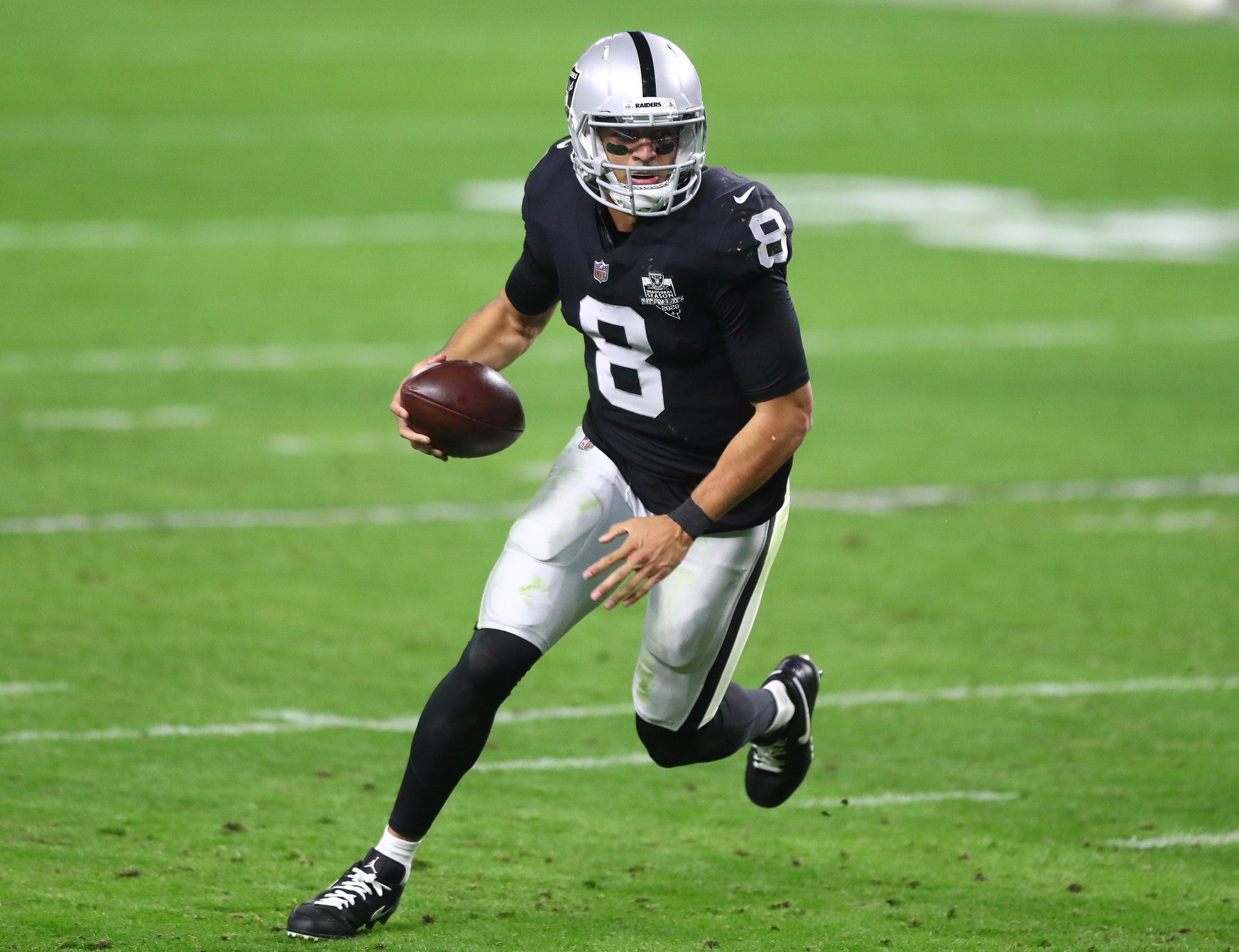 Marcus Mariota is in a relationship with Kiyomi Cook. 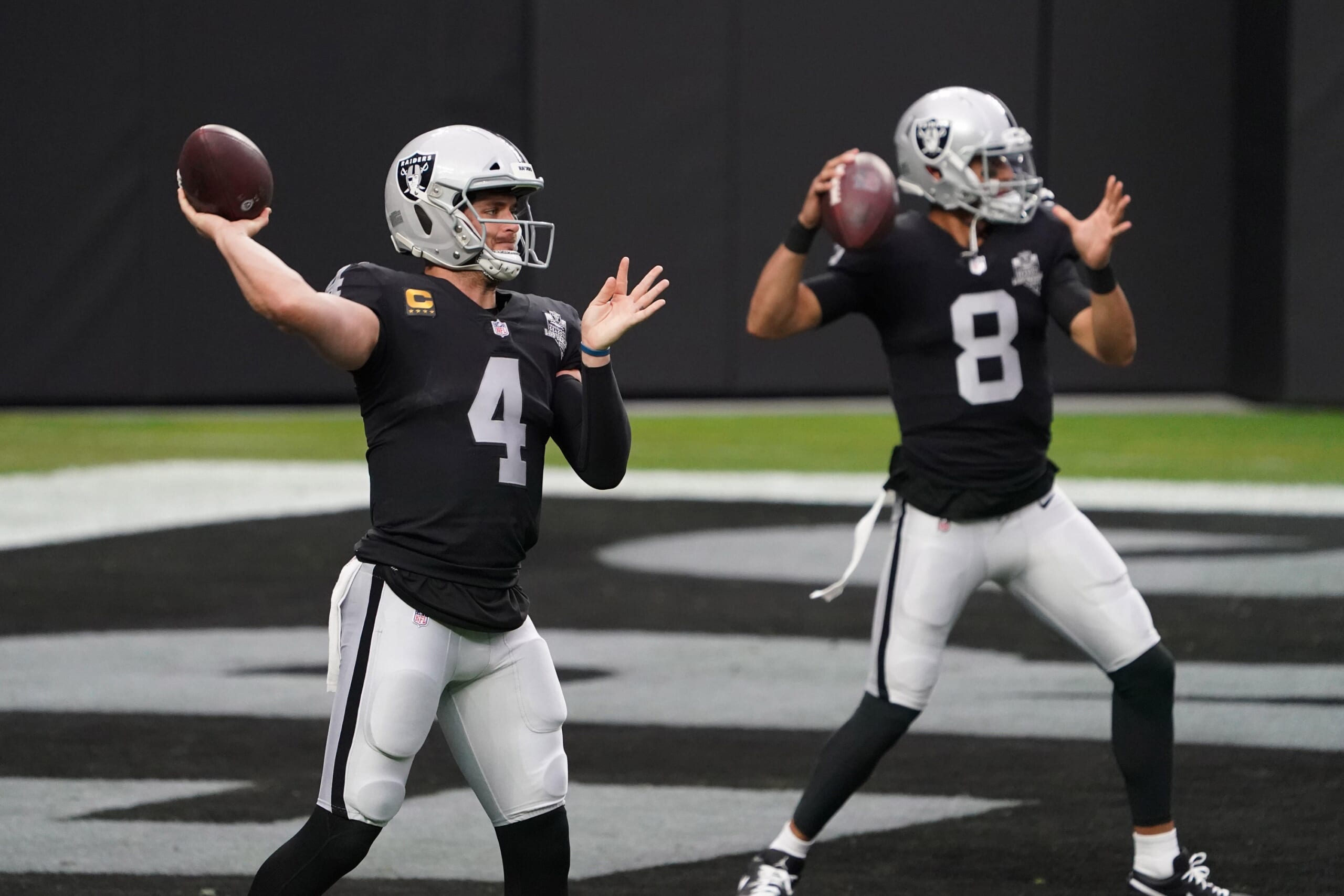 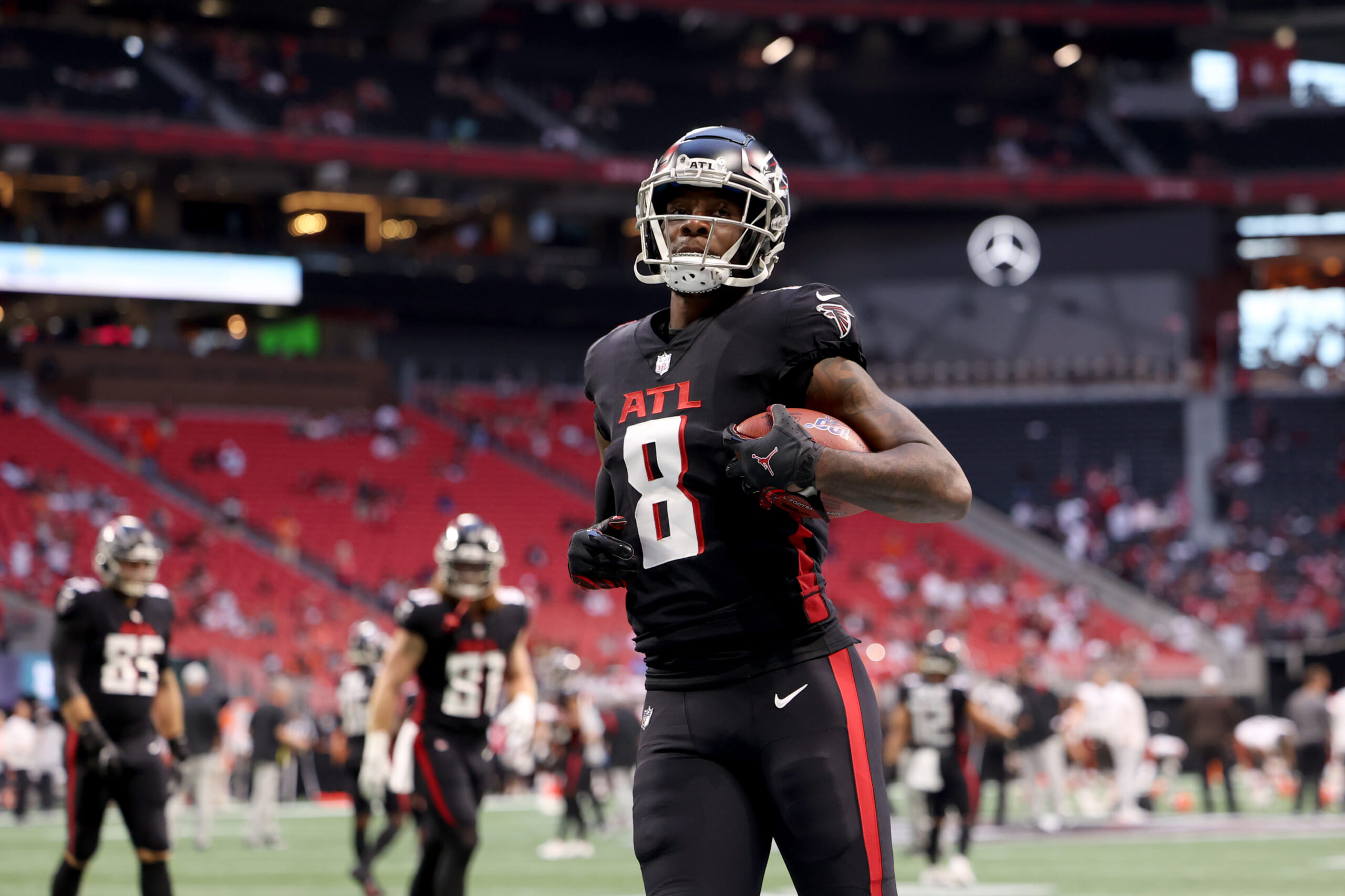