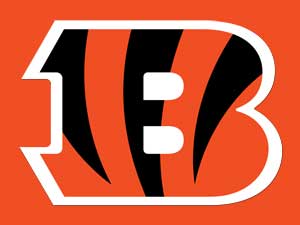 Brandon Allen played college football for Arkansas between 2013 and 2015. He was selected in the sixth round of the 2016 NFL Draft by the Jacksonville Jaguars and currently plays for the Cincinnati Bengals. Allen, 28, is most notable for throwing an Arkansas program record six touchdown passes in a single game against Mississippi. He started five games for the injury Joe Burrow in Cincinnati during the 2020 season. 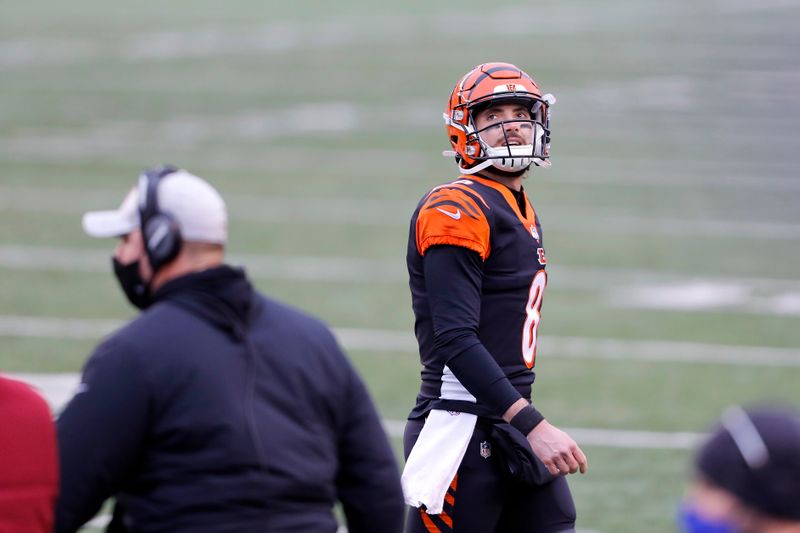 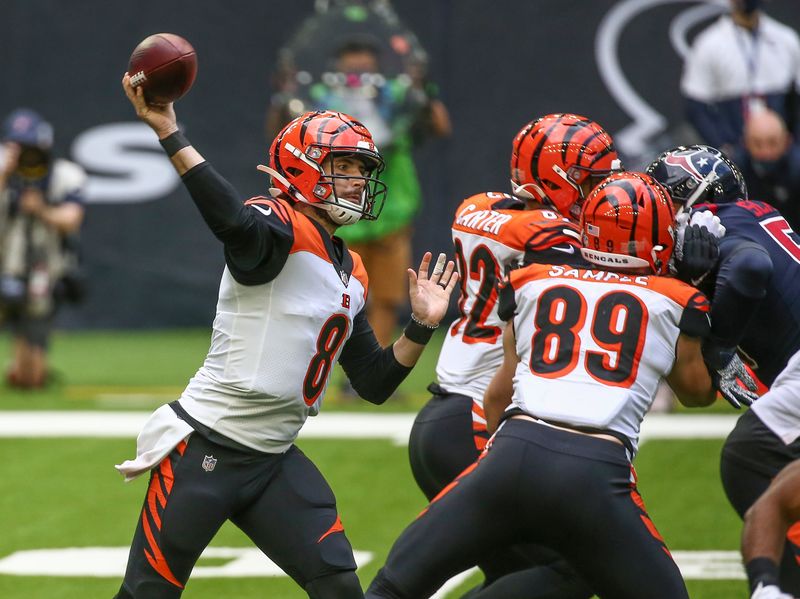 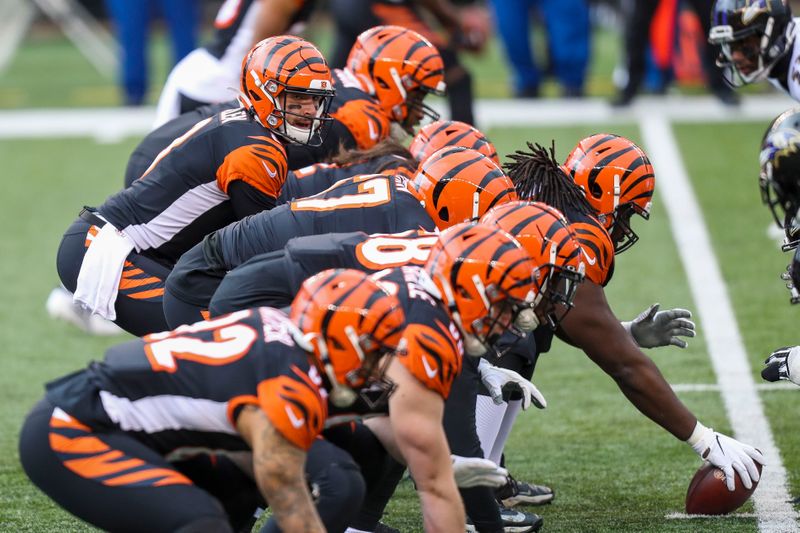