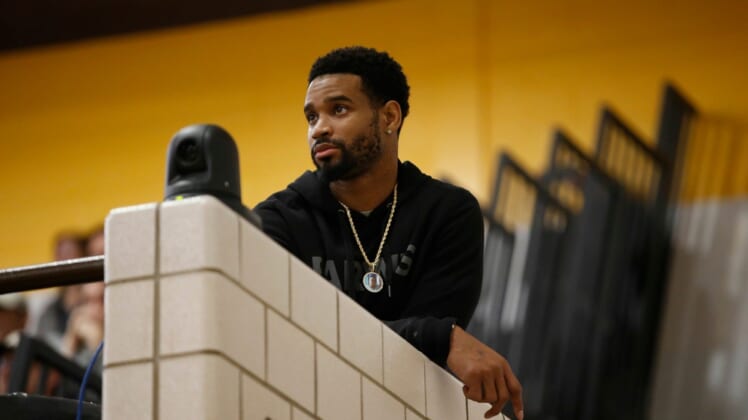 It’s no secret that Darius Slay is happy to be in Philadelphia with the Eagles following his tenure with the Detroit Lions. On Monday, the star cornerback took quite a swipe at his former head coach, Matt Patricia, with a telling quote about how he’s being treated now.

Speaking with reporters, Slay said that he appreciated that the Eagles treat their players “like grown men” and that they allow them to be themselves. He then said, “they let you do that here,” which of course is an important distinction he wouldn’t have had to make if he felt he was allowed to do that in Detroit.

This isn’t the first time Slay has put Patricia on blast.

After he was traded, he made it clear that he did not even respect Patricia as a person. He also communicated that his former head coach was more inclined to attempt using negative reinforcement than giving players any amount of praise, which didn’t sit well with him.

It’s not surprising, given those comments, that there was another narrative being spun. Slay was accused of being a “major cancer” in Detroit last season.

That being said, Patricia didn’t even make it through his first training camp in Detroit before rumors emerged that he was already losing his locker room.