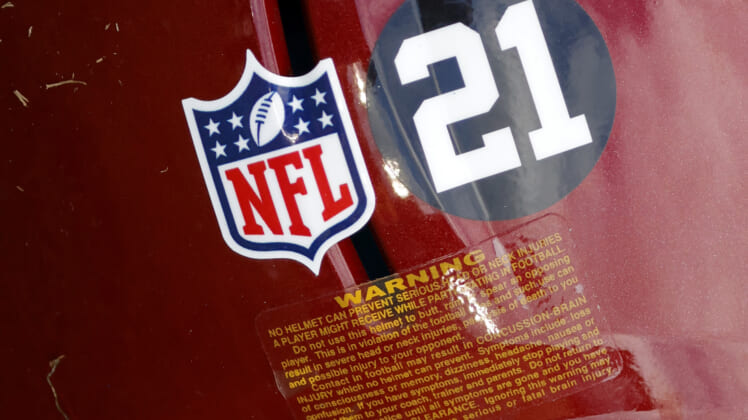 The football world lost an icon on Nov. 27, 2007 when All-Pro safety Sean Taylor was killed at 24. On what would have been his 39th birthday, the football world is recalling one of the best players of his era who lost his life far too soon.

Taylor, a Florida native, enrolled at the University of Miami as a prized football recruit who starred on the gridiron and in track. While he dominated at running back at Gulliver Prep high school, he loved playing defensive back and made a lasting impact at the position.

The 6-foot-2 safety became one of the best players in the country and won a BCS national championship. After being named a unanimous All-American in 2003, the Washington Commanders selected him with the 5th pick in the 2004 NFL Draft. 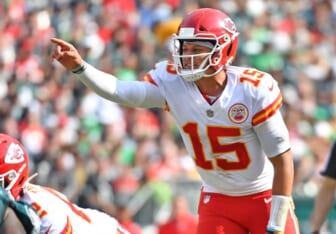 Taylor flashed star potential early in his NFL career, recording four interceptions as a rookie. He earned his first Pro Bowl selection in 2006, emerging as one of the best defensive players in the NFL. He took an even bigger leap in 2007, recording five interceptions in his first nine games.

Heartbreakingly, his promising career and a long life were all taken away on Nov. 27 a day after burglars shot and fatally wounded him inside his home.

On what should have been his 39th birthday, a time spent with friends and family, football fans are looking back upon Taylor’s life and NFL career.

One of the greatest tributes to Washington’s iconic safety, the NFL Films’ “A Football Life” can be found here. From his unforgettable Pro Bowl hit to jaw-dropping plays from high school to the NFL, there is so much to look back on with fond memories.

Taylor was at home on that fateful day because of a knee injury that sidelined him for two games. Recuperating at home with his family, he wanted to be with his fiancée and 18-month-old daughter after burglars broke into his home.

On the night of Nov. 26, Taylor slept in his bedroom when he heard noises on the property. When he stood up to investigate the disturbance, one of the intruders fired a shot through the door. The bullet severed Taylor’s femora artery, causing significant blood loss.

The 24-year-old passed away at the hospital the next morning, with teammates, friends and team owner Daniel Snyder outside the hospital.

In Washington’s first game immediately following Taylor’s death, it began with only 10 defensive players on the field. All of Taylor’s teammates pointed towards the sky, paying tribute to their fallen friend. Washington retired No. 21 in October 2021.

Five men were arrested and charged for their involvement in Sean Taylor’s death. All remain in prison to this day, with the alleged gunman (Eric Rivera, Jr.) and accomplice Jason Scott Mitchell likely spending the rest of their lives in prison.