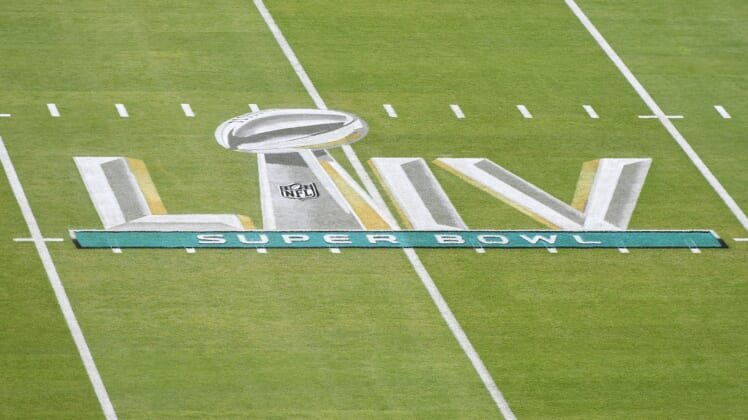 The first few weeks of the 2020 NFL season went pretty well as it relates to the COVID-19 pandemic plaguing the United States. That changed on a dime heading into Week 4 following a massive outbreak of the virus within the Tennessee Titans’ organization.

This led to the Titans’ Week 4 game against the Pittsburgh Steelers being postponed until later in October. Their Week 5 outing against the Buffalo Bills is being played Tuesday rather than Sunday.

NFL Commissioner Roger Goodell spoke at length about the COVID-19 outbreaks within the NFL hours before that Bills-Titans game is slated to kickoff. He had one rather interesting comment.

This could very well be the end result. Not only are the Titans dealing with an outbreak of the virus, Multiple star players with the New England Patriots have come down with COVID-19, including quarterback Cam Newton.

It was always going to be difficult playing a clean schedule amid a pandemic that’s growing in strength in the United States. That was magnified when the NFL opted to play its season outside of bubble-like atmospheres. The Super Bowl could now be impacted.

How would a postponed Super Bowl look?

Newest round of NFL COVID-19 results

The NFL released its latest round of test results on Tuesday. The numbers are not great compared to earlier in the season. From the league office:

It wouldn’t be a worst-case scenario for the NFL to postpone the Super Bowl. The alternative is an increased number of cases that make it impossible for the 2020 season to resume.

When will NFL Super Bowl be held?

For now, Super Bowl LV is slated to kick off around 6:30 PM EST February 7 at Raymond James Stadium in Tampa Bay, Florida. CBS will broadcast the game with Jim Nance and Tony Romo on the call for the second time in three years.

Typically, there would be big names taking part in both the national anthem ahead of the NFL Super Bowl and the halftime show. We’re not sure if that’s going to be the case should the big game be held on Feb. 7 as scheduled.