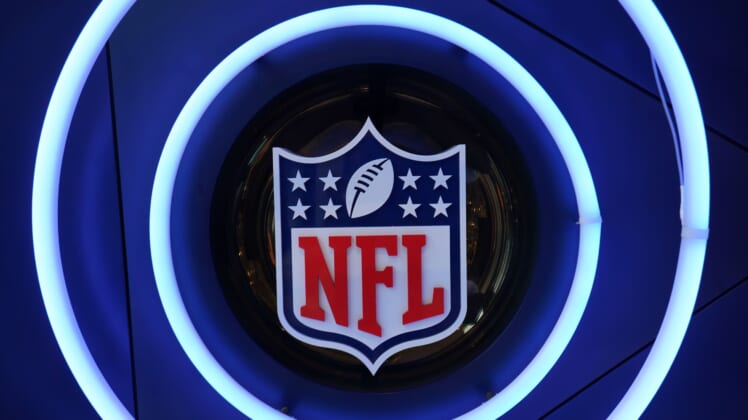 There’s certainly going to be hurdles for the NFL as it attempts to play the 2020 season amid the ongoing pandemic plaguing the United States. We’ve seen these issues come to the forefront within the Major League Baseball world over the past couple weeks.

Though, there’s also been some good news around the NFL as it relates to the virus. We can add another bit of tremendous news to the mix.

According to Albert Breer of MMQB, no NFL players were put on the reserve/COVID-19 list on Saturday. Seven players were activated off the list.

This comes on the heels of the latest round of tests resulting in a positive rate of just 1%. That’s far lower than the general public in the United States.

As noted above, there’s going to be positive tests around the NFL. That’s a given considering that the 2020 season will not be played in a bubble, unlike the NBA and NHL.

Even then, veterans have reported for training camp around the country. The expectation was that we’d see many more positive COVID-19 tests. As of yet, that has not been the case.

Objectively speaking, this is tremendous news.