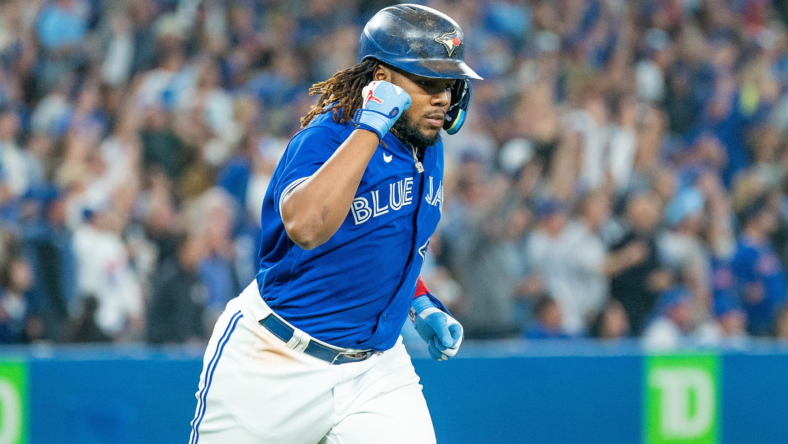 With the World Series coming to a close on Saturday, the 2022 MLB season is officially in the books and the baseball world is now switching its focus to free agency. For decades, the Yankees have always been major players in the free agent market. And they will be again this winter when they look to re-sign their homegrown superstar — and likely American League MVP — Aaron Judge, and other players.

During baseball’s long history, there have been many great players that broke bad and decided to take the big bucks to play in the big city for the Yankees. Jason Giambi, CC Sabathia, Mark Teixeira, Dave Winfield, Gerrit Cole, and Reggie Jackson all got an offer they couldn’t refuse and joined the evil empire in the Bronx.

Related: MLB standings – Find out who won each division in the 2022 MLB season

However, there is one current star player, in the same division as the Yankees, that claims he wants nothing to do with one-day wearing pinstripes.

Vladimir Guerrero Jr: ‘I like to kill the New York Yankees’

Toronto Blue Jay infielder Vladimir Guerrero Jr. has made a living off beating up his American League East opponents, especially the Yankees. Outside of the Baltimore Orioles — who are not known for their pitching or winning –, the Dominican star hasn’t tortured any team more in his division than the Yankees.

In 249 career at-bats, he has a slash line of .289/.346/.518, with 13 home runs, 41 runs-batted-in, and 27 runs scored against New York. He is the sort of hero in Toronto and villain in New York that Yankees fans would love to bring to their side when he becomes a free agent in 2026. However, don’t get your hopes up, pinstripe supporters. 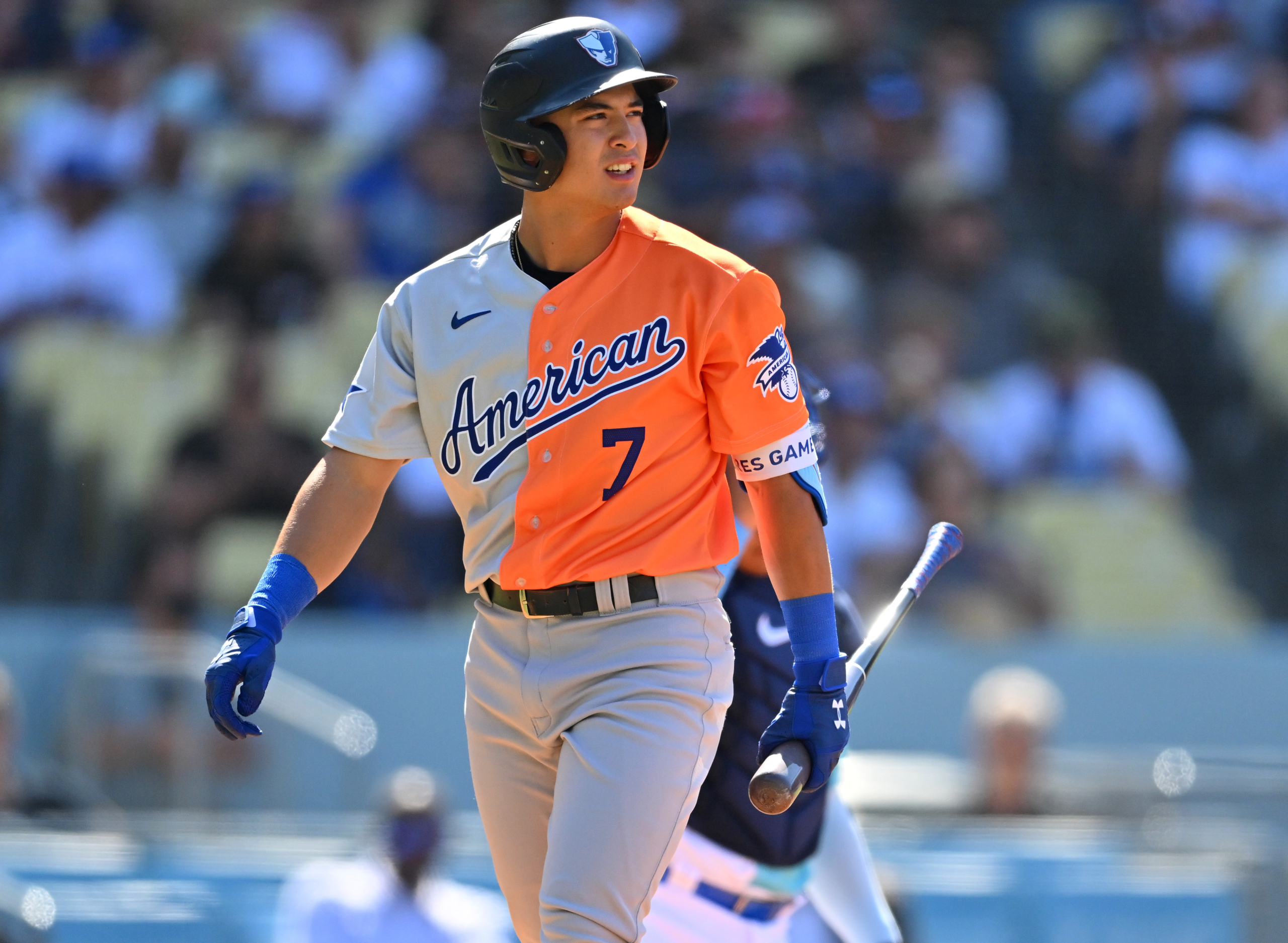 In a Friday interview with the Spanish-language YouTube podcast “El Dotol Nastra,” the Blue Jays star was asked about the Yankees, and he revealed playing against them is way too enjoyable to ever join them.

Guerrero helped the Toronto Blue Jays make the playoffs this season for the second time in the last three years.