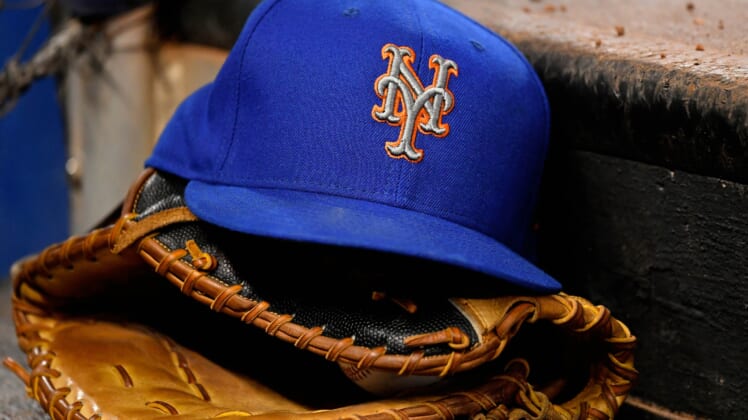 Cohen, who agreed to a deal in September to purchase the Mets from Saul Katz and Fred Wilpon, needed 23 major-league owners to approve the sale on Friday. According to MLB.com’s Anthony DiComo, he received the votes to become the majority stakeholder in the club.

The final step in Cohen’s purchase of the Mets required approval from the New York City Law Department. Moments after word broke that MLB endorsed the sale, Mayor Bill de Blasio announced the NYCLD also finished its review and stamped its approval.

Cohen initially had an agreement earlier this year, but the deal fell apart in February. After exploring multiple options, including a sale to Alex Rodriguez and Jennifer Lopez, Fred Wilpon ultimately took Cohen’s offer.

The total price is reported at a record-setting cost of $2.475 million, an evident sign of things to come under new ownership. After years of fans being frustrated by the Mets missing out on stars, with little success under Wilpon’s direction, things could change under Cohen.

Cohen already announced that Sandy Alderson would rejoin the team’s new president. Alderson took a leave of absence in 2018 after his cancer returned. He later declined to return, joining the Oakland Athletics as an executive. Now, the former Baseball America Executive of the Year Award recipient (2015) will return to a prominent role in New York’s front office.

Coming off a season where MLB estimates it now faces $8.3 billion in debt, teams across the league are expected to significantly reduce payroll this season. We’ve already seen financially-motivated moves made, like the Cleveland Indians placing All-Star closer Brad Hand on waivers.