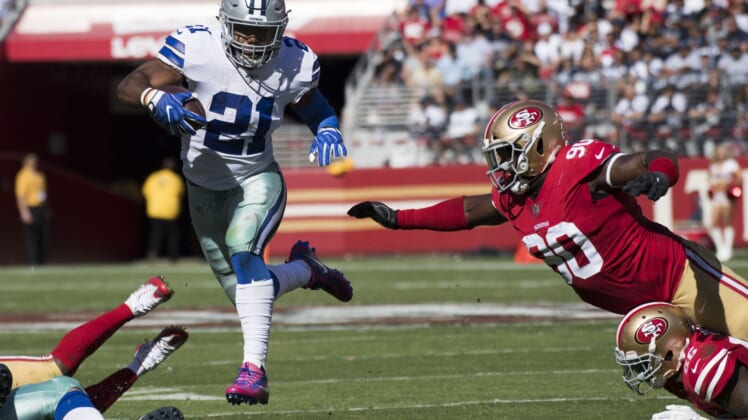 It seemed Ezekiel Elliott would begin his six-game suspension in Week 9, but the Dallas Cowboys running back managed to get another delay.

The Second Circuit has granted Elliott’s motion for a brief administrative stay, according to Daniel Wallach.

The NFLPA recently filed an emergency motion to prevent the NFL from suspending Elliott for the duration of his appeal, and that’s what the Second Circuit upheld. The ruling will allow Elliott to suit up for the Cowboys against the Kansas City Chiefs and until the appeal is heard.

It’s a huge boost for Dallas, which is 4-3 and hosting the 6-2 Chiefs this week. The Cowboys cannot afford many more losses if they want to keep a realistic shot at making the playoffs, and taking on the NFL’s second-best team without Elliott would’ve been a major challenge.

The future remains a considerable unknown for Elliott, but Dallas will be happy to have its star runner Sunday afternoon.

Even if it’s his last appearance until Week 16.