NBA expansion reportedly not an option ‘at this time’ 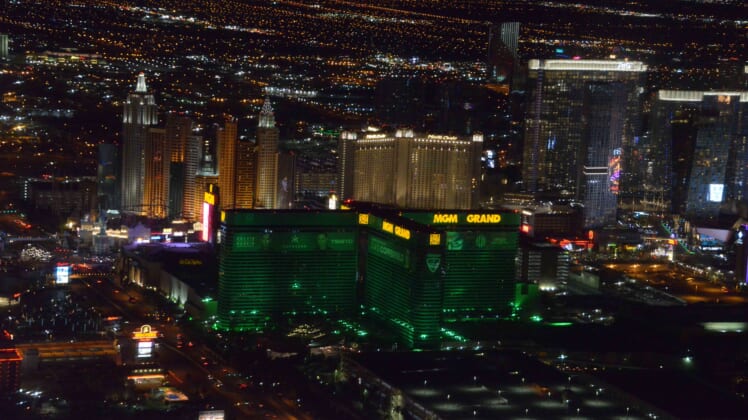 The National Basketball Association is always looking for ways to grow the game and increase revenue, but NBA expansion isn’t on the table for now.

Even at a time when the NBA salary cap is rising with more sources of revenue returning to the league, league executives are always looking for ways to bring in more money. Television deals, advertising and contracts with betting sites are among the most lucrative sources of revenue. However, NBA expansion could be worth billions of dollars.

Mike Vorkunov of The Athletic detailed plans for a new stadium in Las Vegas that could open in 2026 and would be perfect to serve as the future home for an NBA team. Marc Badain, a consultant for the Oak View Group, said the plan is to have something ready for future NBA expansion.

We’re not going to be speculative. We’re not going to be presumptive. We’re not going to make assumptions. [CEO Tim Leiweke] was very clear. He said, ‘We don’t get to make that decision.’ That decision is up to the 30 NBA owners and the NBA office. And Tim’s done it before, Oak View’s done it before where they’ve built a venue, and it was called tenant-ready. Partner-ready is probably a better term than tenant-ready. And should the NBA decide that Vegas is a market they want to enter, they’ll have an option in our facility. If they choose it we’ll be ready for them and if they want to go somewhere else, that’s their decision to make. It’s their business. But it’ll be built to NBA specs and it will be built ready for an NBA team if they make that decision on their own.”

An NBA spokesman told The Athletic that the league currently has “no plans for expansion at this time.” 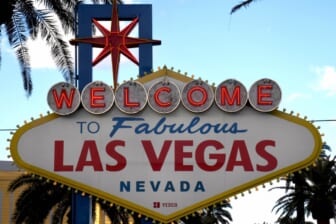 Las Vegas is looking to become one of the biggest hubs for professional sports. The Raiders moved into Allegiant Stadium in 2020 and welcomed fans this past season. It’s now widely viewed as one of the best NFL stadiums around.

Meanwhile, the NHL’s move to Las Vegas is paying off. The Vegas Golden Knights are a perennial contender since their introduction to the league in 2007. T-Mobile Arena is also a major draw for hockey fans. 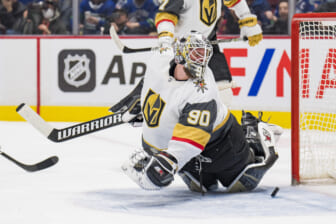 Also Read:
Missing the playoffs would be a massive failure for the Vegas Golden Knights

While NBA expansion might not happen in the next few years, it will come. There’s far too much money to be made for the league, revenue players will also want in the future. Once it’s on the table, expect Las Vegas and Seattle to be at the front of the line for teams.