NASCAR: Kevin Harvick’s expected retirement is the big story for 2023

Kevin Harvick intends to retire from the NASCAR Cup Series at the conclusion of the 2023 season and it should be the sport's biggest story. 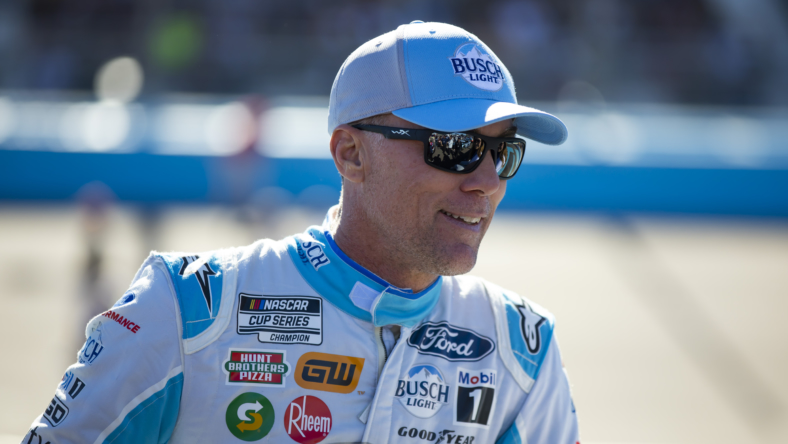 NASCAR has a handful of drivers who would be in the Hall-of-Fame if they retired right now. Kevin Harvick is one of those drivers and that reality is currently expected to come after the 2023 season.

Harvick intends to retire from NASCAR after the 2023 season when his contract with Stewart-Haas Racing expires, according to multiple reports citing co-owner Gene Haas’ comments on the matter.

The 46-year-old is one of the sport’s most successful active drivers. Others include Kyle Busch, Joey Logano, Martin Truex Jr., Brad Keselowski, and Denny Hamlin while other young guns are catching the veterans.

Harvick’s retirement is coming sooner rather than later. He will be 48 years old by the time NASCAR enters the 2024 season which means he would need to sign a contract extension at that stage in his life.

Harvick has also won the Daytona 500 and continued as one of the sport’s most consistent drivers ever. Plus, he has eclipsed eight-plus victories in a single season on two separate occasions in his career.

He is one of NASCAR’s best drivers. It is not official that Harvick will retire but based on reports, he has intentions to leave his full-time driving career behind him and not reach an extension with Stewart-Haas Racing. 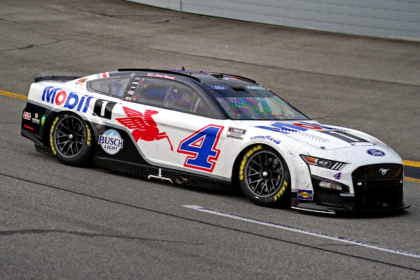 It is hard to blame him too. The grind of being a full-time driver in the Cup Series is hard on everyone involved. Plus, Harvick’s son Keelan is growing up and working on his racing career.

A driver of Harvick’s caliber is deserving of a farewell season. This has been done in the past for drivers such as Jimmie Johnson, Jeff Gordon, Tony Stewart, and Dale Earnhardt Jr.

Hopefully, Harvick and the No. 4 team can have this play out in their favor. If they want to keep it unofficial throughout the season, it is completely understandable why that is the case.

However, Harvick’s potential retirement is a very major storyline that should be at the top of the list when it comes to things to watch in 2023.