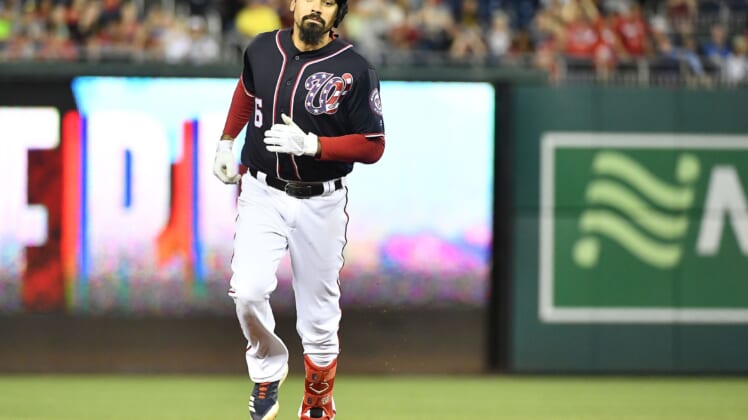 This is an absolutely huge deal for an Angels team that needed to make a splash after so many years of irrelevance.

Rendon’s deal comes in at $35 million annually, just under what Mike Trout is earning per season in Southern California.

It goes without saying that the MLB world had some reactions to this blockbuster of all blockbusters.