MLB predictions for 2017 that don’t suck 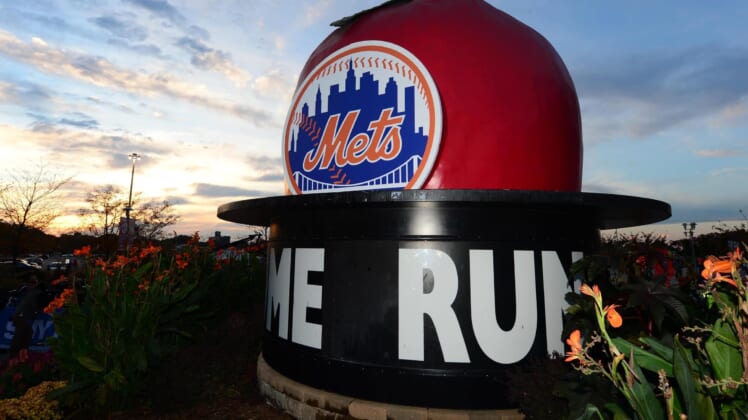 Nov 1, 2015; New York City, NY, USA; A general view of the big apple outside of Citi Field in game five of the World Series between the Kansas City Royals and the New York Mets. Mandatory Credit: Jeff Curry-USA TODAY Sports

Every year the geniuses at ESPN, MLB Network, blah blah blah, make their MLB predictions on who’s going to make the playoffs, win the World Series and the major awards.

So what’s the moral of this story? All it means is that the Cubs were a very fashionable pick and the Indians ended up pulling an Atlanta Falcons (I was going to say “a Golden State Warriors” but it wasn’t that bad), handing the series to the Cubs and proving 13 of the biggest bloviators in the world (present company excluded) correct. Oh, the humanity. Err, I mean mankind, especially if you’ve been following the brilliance at Northern Arizona University.

Different Year, Same Teams
Every year I’m amazed at the recency bias of the talking heads on television. So many seem to believe what happened last year will happen again this year. They couldn’t be that dumb again this year, right?

Baseball is the greatest sport in the world (apologies to our friends in the NHL) because every year – for the most part – any team could go from being the worst team in Major League Baseball to becoming World Champions.

Okay, worst-to-first it doesn’t happen that often. There is a bit of a building process. Yet the Red Sox went worst-to-first in 2013. The Minnesota Twins (and the Atlanta Braves) did it in 1991. Yeah okay, 1991 was a lifetime ago, but you get the idea.

Look at the NBA. That sport is awesome in theory, but the NBA sucks basketballs. Who’s gonna win this year? Not the 76ers. Not the Kings. Not even the Celtics, Rockets, or Clippers. It’s either going to be Cavaliers, Spurs, or Warriors. What a joke. 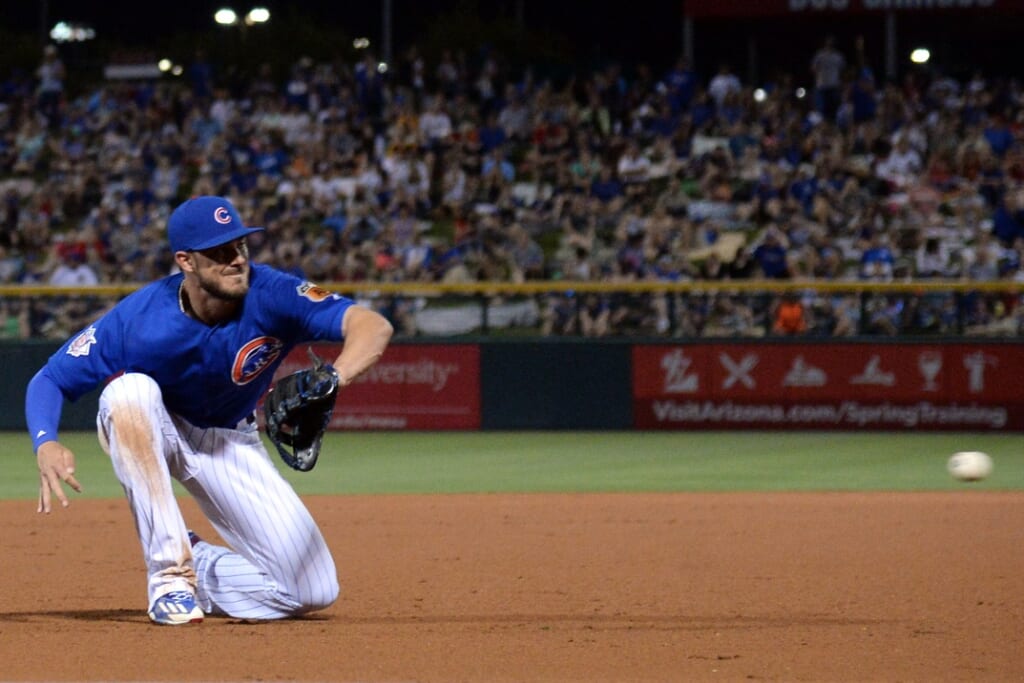 This year, I’m off the Cubs bandwagon. For 108 years it was such a romantic journey. That sexy gal Rose from Titanic would be jealous of that longevity in the romance of the Cubs. However, it’s 2017 and the Chicago Cubs are the defending World Series champions. Good God, hell has frozen over. With the passing of Glenn Frey, at least the Eagles will respect their legacy and won’t be performing anymore. Oh wait.

At it stands now the Cubs are the enemy of 29 other MLB teams. So unless you’re wearing that wimpy, turd of a logo on your chest, the Cubs love affair ends now. Screw the Cubs. Jon Lester is bound to see that ERA balloon. Jake Arrieta should have taken the money offered, not a one-year deal. And Kris Bryant… Well, he’s pretty amazing. Yet let it be said loud and clear here:

THE CUBS WILL NOT MAKE THE PLAYOFFS IN 2017.

But if they do, I hope they get swept in the divisional series by… the… Arizona Diamondbacks. I told you there was going to some surprise teams. 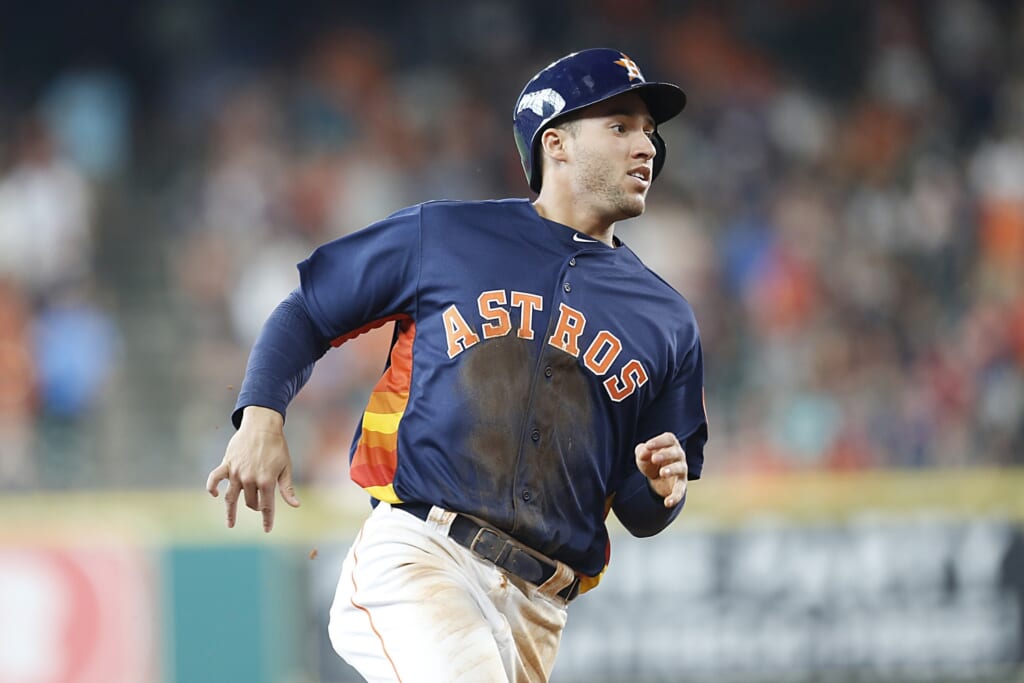 The Predictions
Laugh all you want, yet ask the other writers of Sportsnaut. I’m usually right with my “always bet against the ‘experts’ predictions.” I’ll see you in early November. And if you’re laughing now, don’t forget to bring your shine box.

Enjoy the next 108 years Cubs fans. And Dodgers fans, you should have traded for Brian Dozier.

Cleveland had a nice run, yet the Tigers will take back the American League Central. And this, “Oh the Red Sox have Chris Sale. They have the Cy Young award winner. They have all that young talent.” Pff, maybe Sale will be okay, yet – it’s Rick “freaking” Porcello, and those young kids aren’t going to be the cat’s pajamas this year.

World Series: What the hell, let’s go with the Mets over the Astros. Nolan Ryan would be proud. Sorry Angels and Rangers fans.

I’m not crazy enough to try to predict individual awards like the Cy Young and Rookie of the Year for all of mankind. But the big networks did, and if you’re interested in our bold predictions check them out here.

What are the “experts” predicting?
So how do my predictions compare to that of the “experts.” Sorry, I can’t help but giggle when I say “experts.” Deep breathe. Okay, let’s start with FiveThirtyEight.

Oh, here’s a surprise – they have the Cubs in the NL and the Indians in the AL with the best odds to win the World Series. The good news is, they predicted the Cubs to win last year… once the Cubs had won. Impressive. Maybe they’ll divest into politics next. ZING!

Onto our friends at ESPN. On my goodness, the video on this page is absolutely comical. “Well, I’ve got the Cubs beating the Indians again in this years (2017) World Series.” Is this what we call talent in 2017? With all due respect to my pal Timmy Kurkjian, this is pathetic.

Further down the ESPN prediction page we see that a majority of the “experts” predict the Cubs and Indians in the World Series again. Shocking.

Now let’s you and I go for pizza because making fun of the “experts” is just too easy.