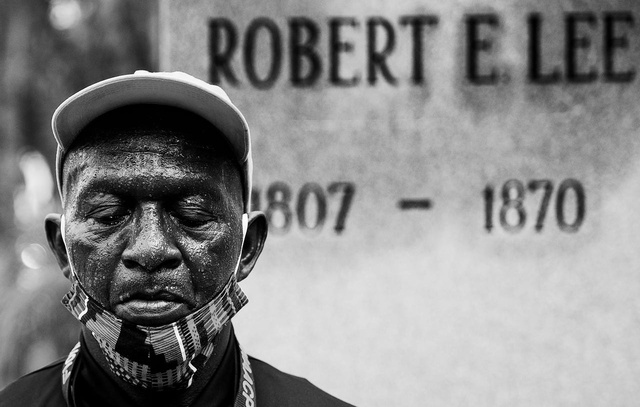 NFL teams and players continue to step up as a way to help provide social justice reform and end police brutality following the murder of George Floyd back on May 25.

It’s been a continuing theme around the league with mass protests in every major American city and the majority of citizens calling for change.

As the city at the forefront of the protests, Minnesota has been hit hard by racial tensions over the past two weeks. Mr. Floyd was killed by a then-Minneapolis police officer just over two weeks ago. It created widespread unrest and protests in the Twin Cities.

The Vikings are now doing their part to help those most impacted. The team announced on Wednesday that the Wilf family has donated $5 million to help support social justice causes around the United States.

With a net worth of $1.3 billion, Vikings Chairman Zygi Wilf can more than afford to make such a hefty donation. Though, it’s about a lot more than that. It shows that this franchise supports the Black Lives Matter movement and widespread protests on the heels of George Floyd’s murder.

For what it’s worth, the Wilf family is among the very few progressive-leaning ownership groups in the NFL. Zygi donated to both the Obama Victory Fund in 2008 while his brother, Mark, donated to the Hillary (Clinton) Victory Fund in 2016. Could this also be a harbinger of things to come?

Former NFL spokesperson Joe Lockhart made news recently when he indicated that the Vikings should sign Mr. Kaepernick. It came after he admitted the league mishandled the Kaepernick-led protests that started back in 2016.

Kaepernick himself has been in the news over the past several days after New Orleans Saints quarterback Drew Brees made disparaging remarks directed at those who have in the past protested during the national anthem.

On the heels of the NFL publicly changing its stance on said protests and with Kaepernick ready to play, some believe the Vikings should sign him. On the field, he’d be an upgrade over Sean Mannion as Kirk Cousins primary backup.