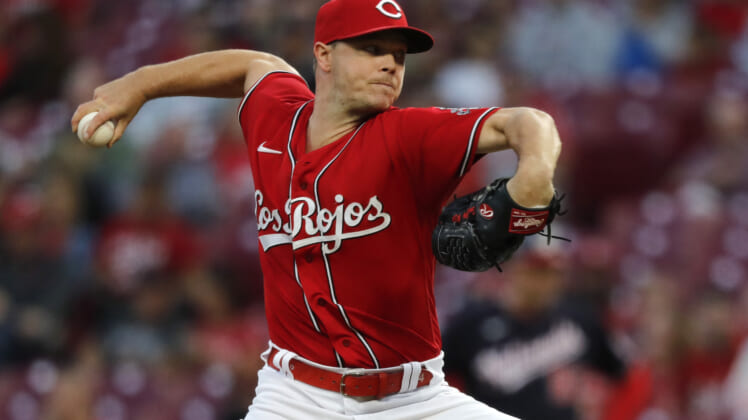 Gray, who is under contract for the next two seasons, fortifies a rotation that lacked stability. Over the past three seasons in Cincinnati, the 5-foot-10 righty covered more than 260 innings with a 2.49 ERA, 1.15 WHIP and a 432/144 K/BB ratio.

Petty, selected 26th overall in the 2021 MLB Amateur Draft is an 18-year-old righty out of New Jersey. Named New Jersey’s Gatorade Player of the Year in his senior season, he posted a 1.00 ERA with 99 strikeouts across 48.2 innings.

Gray will step in as the ace of the Twins’ rotation, while mentoring young arms like Joe Ryan and Bailey Ober. As Ken Rosenthal of The Athletic notes, Minnesota is still in the market for pitching and could add a mid-rotation starter.

2022 MLB season FAQ: Everything you need to know

This is the second trade the Twins have made in the last 24 hours, previously trading catcher Mitch Garver to the Texas Rangers for shortstop Isiah Kiner-Falefa.