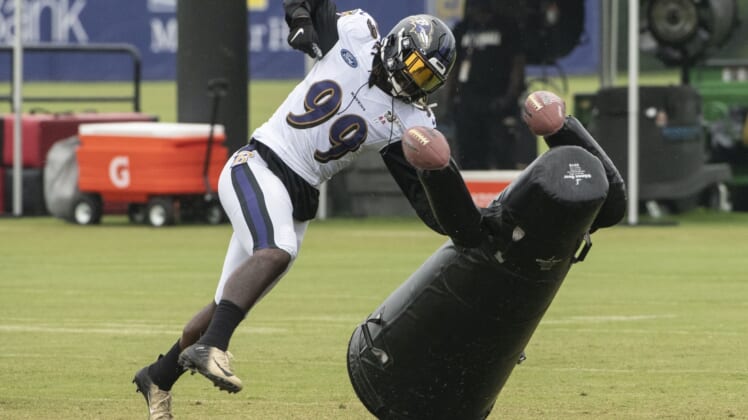 Multiple media outlets reported that Judon’s deal is worth a total of $56 million with $32 million guaranteed.

He has totaled 283 tackles, five interceptions and 1.5 sacks in 63 career games (49 starts) since being selected by the Eagles in the seventh round of the 2016 NFL Draft.