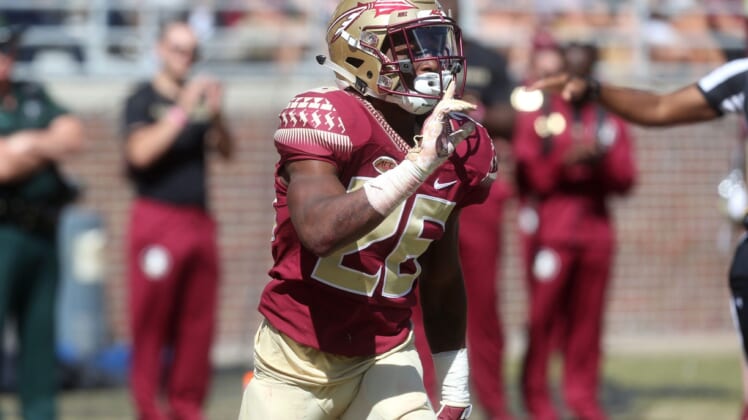 They did just that with stud former Florida State cornerback Asante Samuel Jr. with the 47th pick in the 2021 NFL Draft.

The son of a former Pro Bowl performer, Samuel Jr. has the pedigree to jump into a big role out of the gate for the Los Angeles Chargers. While he’s on the short side (5-foot-10), he’s great going up and breaking up contested targets and already boasts plus-level technique.

Samuel Jr. might be pigeonholed to the slot in certain schemes, but he more than has the ability to go tit-for-tat with bigger receivers on the outside. This is one of the primary reasons it was a surprise to see the former Florida State star not go in the first round. He now lands with Los Angeles to team up with Michael Davis and Chris Harris.