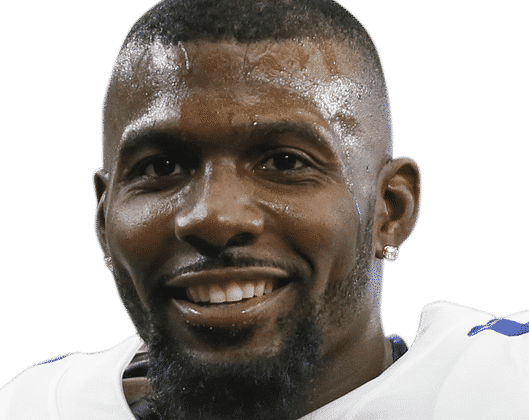 If we thought both sides were going to let it go following a drama-filled Friday, we were sorely mistaken.

One day after free agent wide receiver Dez Bryant traded shots with his former Dallas Cowboys team, the veteran pass catcher is back at it.

When a fan noted that the Cowboys helped Bryant overcome his early-career off-field issues, the former Pro Bowler pushed back in a big way.

Say don’t get me started with this… they NEVER HELPED ME!!! https://t.co/gC9MIoOmqW

Bryant’s previous off-field issues are already well known. Back in 2012, he was arrested on domestic violence charges stemming from an incident with his mother.  The Cowboys worked internally to get Bryant’s head on straight. And he’s been out of the news in recent years.

All of this stems from a series of tweets Bryant sent out on Friday attacking Cowboys owner Jerry Jones and calling former teammate Sean Lee a snake. Lee ultimately responded at the end of training camp practice.

It’s obvious that there are some bitter feelings between the two camps. Still unsigned, Bryant has drawn interest from the Cleveland Browns and another unnamed NFL team.