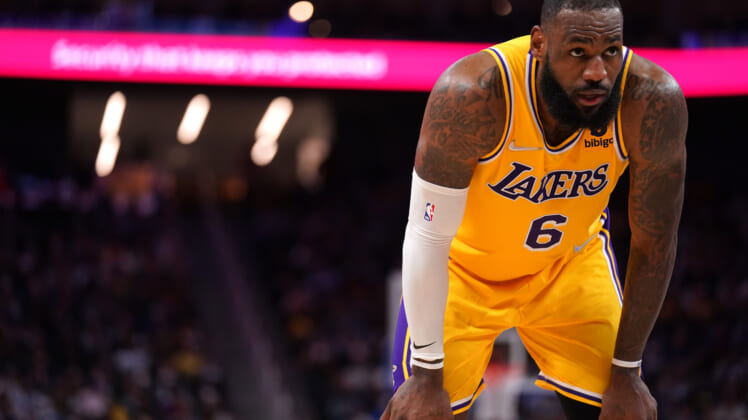 If Lebron James could play for one of the teams in this year’s NBA Playoffs, it seems the choice is easy. It’s the Golden State Warriors.

During this year’s NBA All-Star break, James was asked about the various greats in the league today, and if there was any player that he would relish the opportunity to play a season alongside. His answer was not shocking when he said Stephen Curry, but the response made headlines nonetheless.

While Curry has admitted a “curiosity” at the idea, it seems that James’ interest in playing for the Warriors has not relented in the months since.

In a trailer for the fifth season of “The Shop,” a show he co-hosts and produces, James is asked by a guest if he could play for any team still competing in the playoffs, which would it be. Considering what his opinion was earlier this year, it can’t be a surprise that his answer to this unique question was a point blank, “Golden State Warriors.”

Lebron James is not an outlier for picking the team currently representing the Westen Conference in the 2022 NBA finals. Chances are if you polled players in the league, many of them would want to play for the only franchise today that could be considered a dynasty. 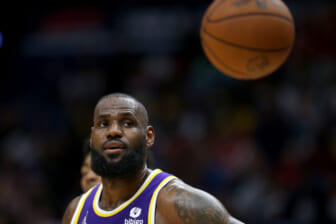 Also Read:
1-of-1 LeBron James basketball card heads to auction with an expected sale price in the millions

Curry and the Golden State Warriors are making their fifth Finals appearance in the last seven years. If they are victorious against the Boston Celtics, that would be four championship wins in five tries for the organization.

Without a doubt, James’ admiration for what the Warriors have done over the last decade was instilled after facing the team in four straight NBA Finals from 2015 to 2019. The “King” was victorious just once in those head-to-head clashes.

James will be a free agent after next season. This should surely make things interesting if he once again hits the open market.