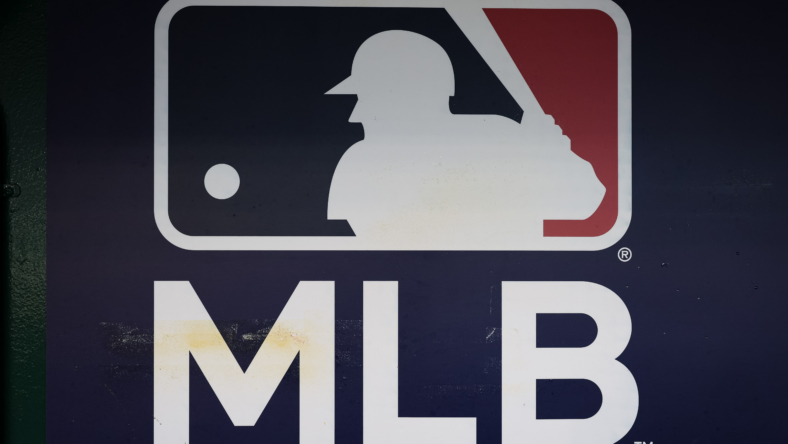 With the 2022 World Series underway, baseball fans outside Philadelphia and Houston have already shifted their focus to who their favorite teams might add or lose on the free-agent market this winter. Well, on Monday it was revealed that Kodai Senga will now be one of the players up for grabs in the next few months.

Earlier this week, Jason Coskrey of The Japan Times broke the news that Senga, 29, had filed the required paperwork to be designated as an international free agent this offseason. Despite signing a five-year extension with the Fukuoka Softbank Hawks last year, he had an opt-out following the first season of the extension and he exercised it.

MLB.com’s scouting report states that Senga is, “armed with a 101-mph fastball and a nasty splitter. … Although he does give up his fair share of walks, Senga has allowed only 6.6 hits per nine innings for his career.”

Japanese players making the jump to the big leagues has become a tradition of MLB free agency each winter. And following a period where some teams might have been hesitant after a run of players from the far east disappointed in MLB, the best player in the sport today, Shohei Ohtani, is from Japan. Meaning every organization is hoping they too can land the next Ohtani.

With that in mind, here are four teams that could be the future MLB home for Kodai Senga.

The New York Mets are again expected to be active in the free-agent market this winter. However, one of the biggest players available this offseason is team legend Jacob deGrom. If the “deGrom-inator” did leave, as some rumors suggest, Senga could be a secondary option and opportunity to expand the Mets brand in Japan.

The Texas Rangers are expected to be players for aforementioned Mets ace Jacob deGrom. However, if they can’t land that big fish, the same team that brought Yu Darvish to the big leagues in 2012 might view Senga as another pitcher to target to improve their staff.

Like the Mets, the Los Angeles Dodgers should be expected to throw around a lot of money in the offseason. Especially when it comes to their rotation since several of this season’s starters are free agents, including team great Clayton Kershaw. A Japanese star in the LA market makes a bunch of sense, and the team has a long reputation for snagging international stars.

During last season’s trade deadline, the Padres showed they are all in on trying to win a title in the next few years. Considering that strategy, they could see adding a good, but not overly expensive piece like Senga as a savvy way to achieve that goal without overpaying for an aging star.