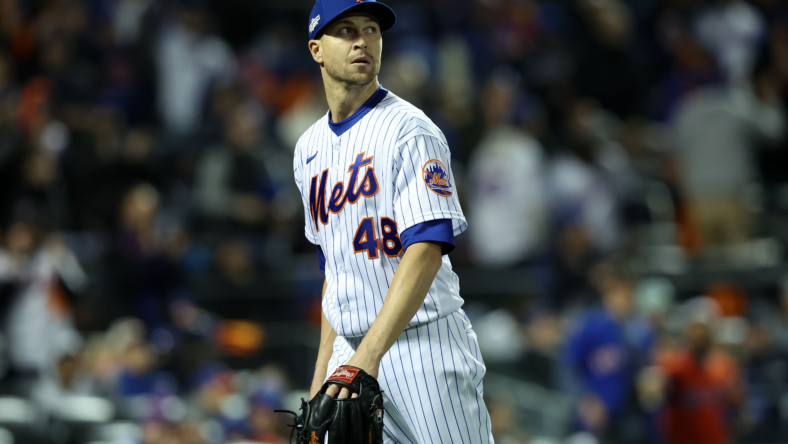 The New York Mets reportedly are going to get a serious challenge for the services of ace Jacob deGrom from a team out west that has shown they are willing to spend freely.

The Mets have a big offseason ahead of them. The team was one of the best in baseball all season, and despite blowing the division lead on the final weekend of the season, they still won 100 games for the time in over 30 years. But now they have some major battles to win in free agency

Beloved center fielder Brandon Nimmo will hit the free agent market for the first time in his career this winter. All-Star closer Edwin Diaz will also be up for grabs following the best season of his life. But most importantly, homegrown great Jacob deGrom is opting out of the final year of his contract to test his value on the open market.

While the New York Mets are the favorite to sign deGrom due to sentimental reasons, and from having the richest owner in the sport, they are still expected to receive competition from rival teams around the league. However, one team in the American League West will reportedly make a major push for the three-time Cy Young Award winner.

On Friday, New York Post MLB insider Jon Heyman reported that the Texas Rangers are the latest edition to the impending Jacob deGrom sweepstakes, and they are willing to shell out some major money for the starting pitcher. 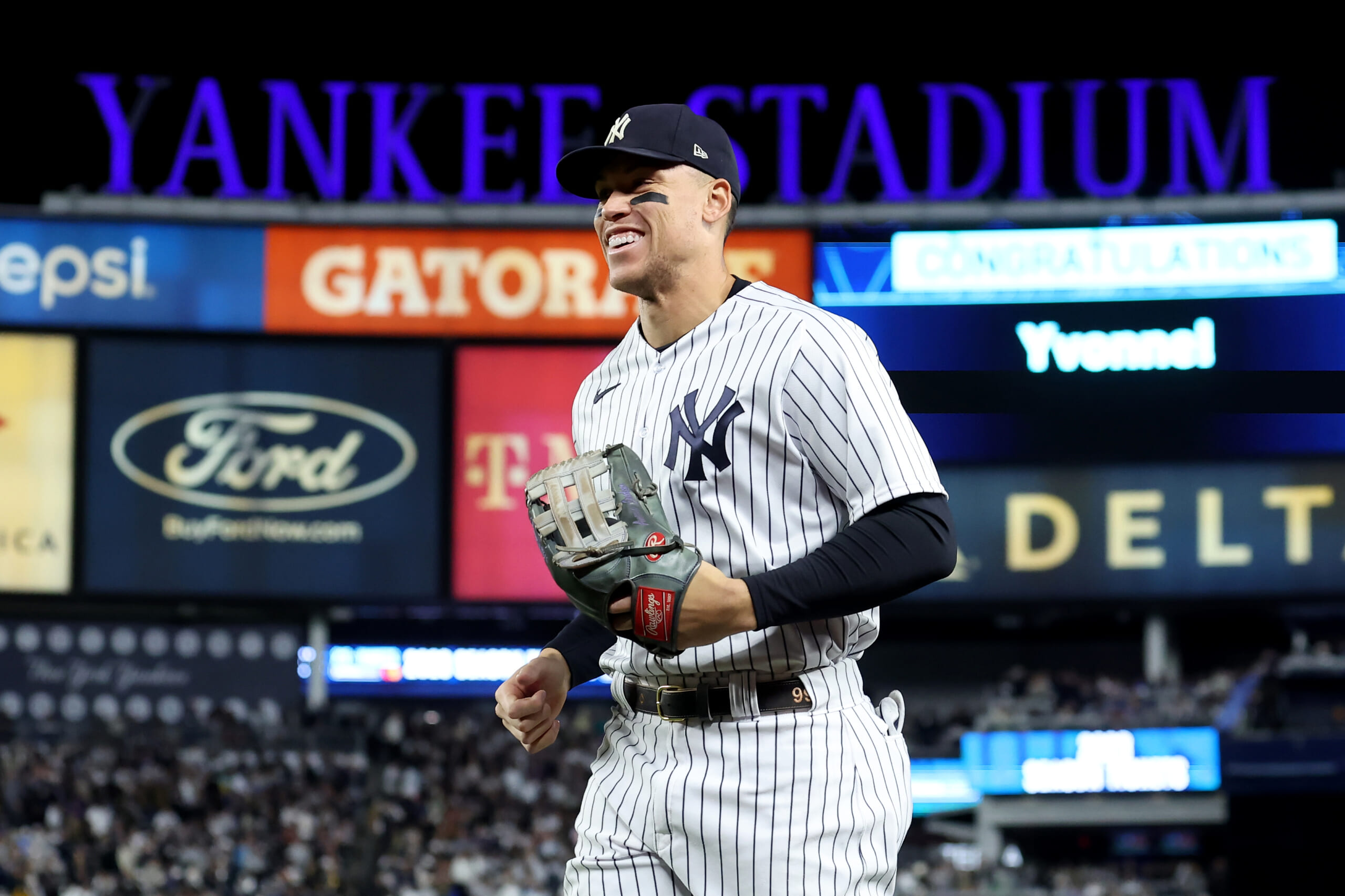 The four-time All-Star could fetch a contract that surpasses $40 million annually. The Rangers handed out over $500 million for the next 10 years to Corey Seager and Marcus Semien last winter and have shelled out massive contracts sporadically in the past.