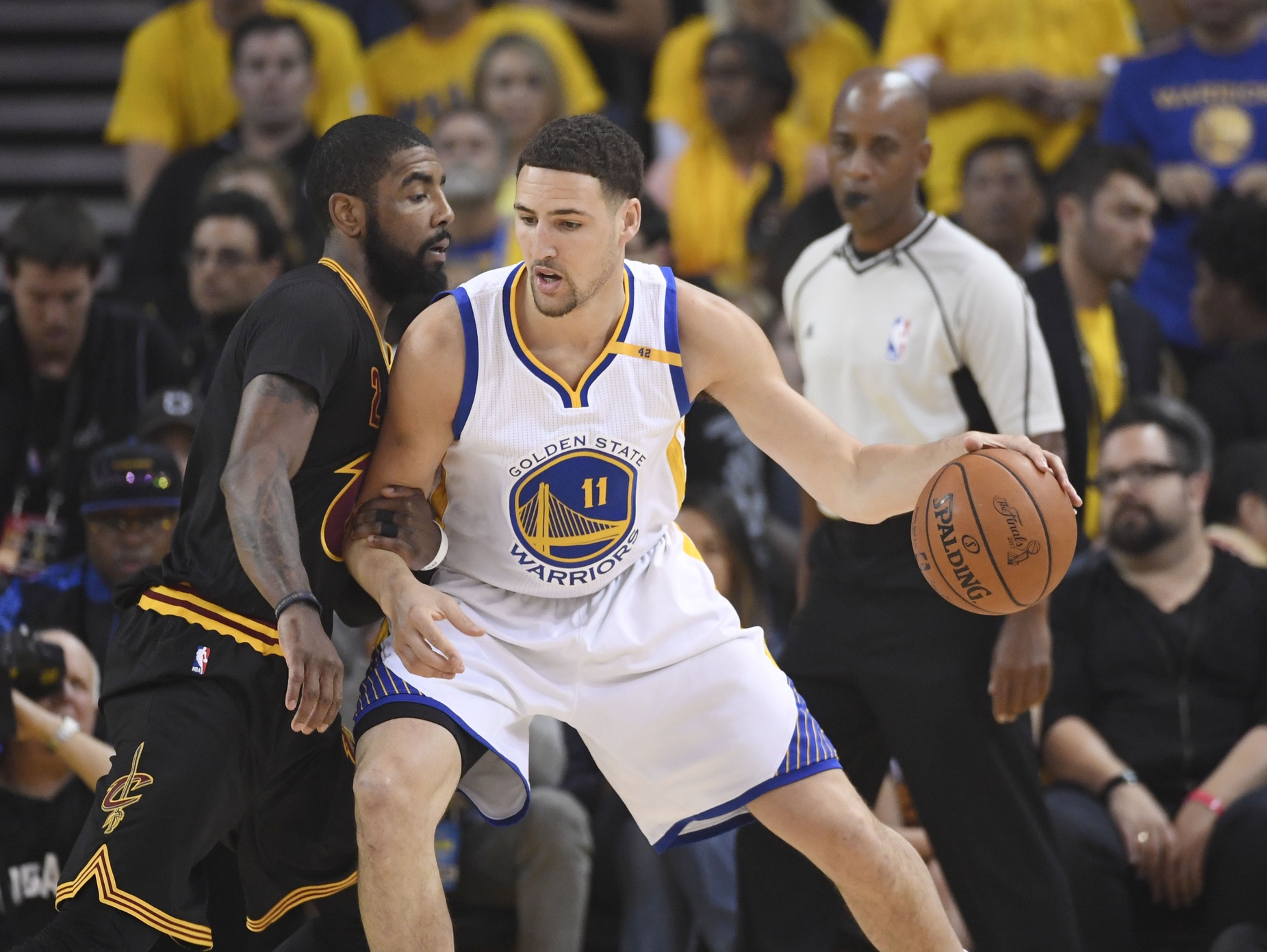 The Golden State Warriors are set to take on their rival Houston Rockets in the second round of the NBA Playoffs, and Klay Thompson might not be available for Game 1 as he recovers from a sprained ankle.

According to Marcus Thompson II of The Athletic, Thompson’s right ankle is sprained “pretty bad” and could potentially cause him to remain unavailable for Sunday’s game.

“That is certainly on the table,” Thompson wrote. “How his ankle responds to treatment over the next 24 hours is what the Warriors are watching closely.”

Thompson sprained the ankle during the third quarter of Game 6 against Los Angeles.

If he’s unable to play, Golden State’s defense would suffer more than its offense. Thompson stepped that aspect of his game up to another level in the close-out game against the Clippers.

Obviously one of the key cogs for the Warriors, Thompson has averaged 17.3 points, 2.8 rebounds, 1.5 assists, and 1.3 steals per game during the playoffs.