Tune in to watch the National Women’s Soccer League play across the country via the affordable Paramount Plus streaming service. 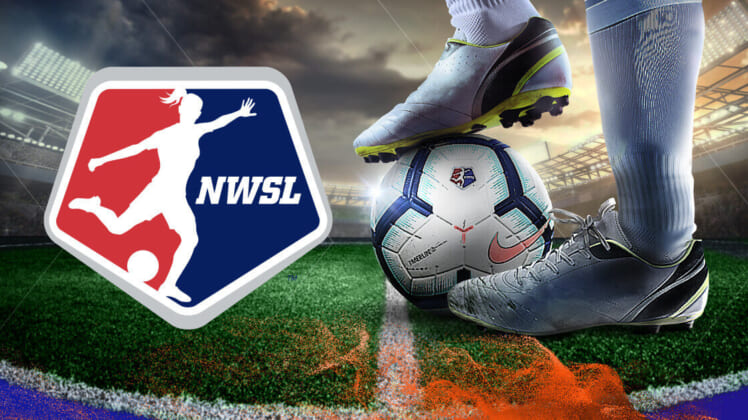 The National Women’s Soccer League (NWSL) is a team-owned league founded in 2012. While this league formerly consisted of just eight teams, it now includes 12 across the United States. Right now, the current champs are the Washington Spirit, but that could all change this year. So how do you watch the NWSL? Easy: you stream it.

The NWSL regular season began on April 29, 2022, and runs through October 29, 2022. Most of the games take place in the evening, so be sure to review the schedule below to prevent missing any of your favorite teams play, whether that’s the San Diego Wave FC or the Chicago Red Stars.

Where to watch the NWSL

While you can catch the NWSL on cable, it can be annoying to ensure you have the right package and channel options. Depending on your cable provider, that can mean a lot of additional expenses. Instead, we suggest watching the NWSL Paramount Plus. Streaming services tend to cost far less than a new cable package, and you can cancel them anytime, as services don’t require any contracts. Here’s what you need to know about the Paramount Plus streaming platform.

Both plans offer a wide variety of content, including originals, new movies, content for kids, family-friendly series, and of course, sports action (along with highlights, replays, and expert analyses). The streaming service also allows you to create multiple profiles for the entire family, and you can watch content on up to three devices at a time. You can count on Paramount Plus to live stream the majority of the NWSL matches conveniently and at an affordable price.

Here are some of the upcoming NWSL matches you won’t want to miss:

More game dates and times for September and October can be found here.

*All of the game times are Eastern.

**Games not streaming on Paramount Plus.

Watching the NWSL through Paramount Plus offers you a high-quality watch experience from the comfort of your own home. You’ll have access to most of the games at an affordable price, and you can always cancel the service once the NWSL is over if you aren’t happy with your subscription. When it comes to watching the NWSL without cable, Paramount Plus may just be the best and most affordable option.