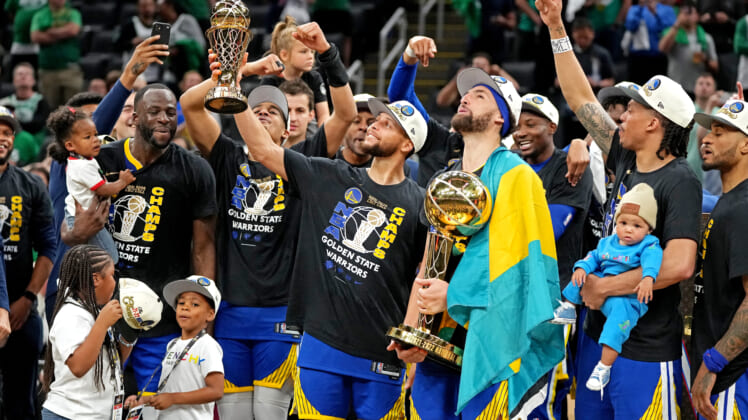 Unsurprisingly the Golden State Warriors are the early betting favorites to win the 2023 NBA Finals. However, the team with the third-best chances may surprise you.

On Thursday night in Boston, the Warriors secured their fourth title in their last five tries by beating the Celtics 103-90 in Game 6 of the NBA Finals. Series MVP Stephen Curry led the way with 34 points in victory where the team held a double-digit lead for much of the game. The win capped off a season where the team evolved into a top pick to win a championship in the 2021-2022 season.

With this season in the rear view and attention now switching to the 2022-2023 league year, it will shock no one that Curry and the gang are a top choice to do it all again. On popular oddsmakers site BetOnline.ag, the Warriors are a +450 favorite to repeat in 2023. With the organization expected to return much of this year’s team, and have a championship pedigree with six Finals appearances in eight years, the odds seem logical.

After the Warriors, this year’s NBA Finals runners-up the Celtics have the next best odds at +650. However, the team with the third-best odds might not be what many NBA fans would expect. The Los Angeles Clippers are tied with the last season’s champion the Milwaukee Bucks with +750 odds to win the NBA Finals next season.

This season, the Clippers finished with a 42-40 record and lost both of their games in the NBA Play-in Tournament. However, they went without top star Kawhi Leonard for the entire season and only had fellow multi-time All-Star Paul George for 31. Leonard is expected to be back and fully recovered from a torn ACL. 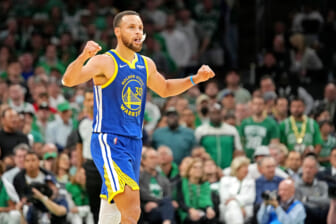 The top 10 teams with the best odds to win an NBA title next year can be found below.