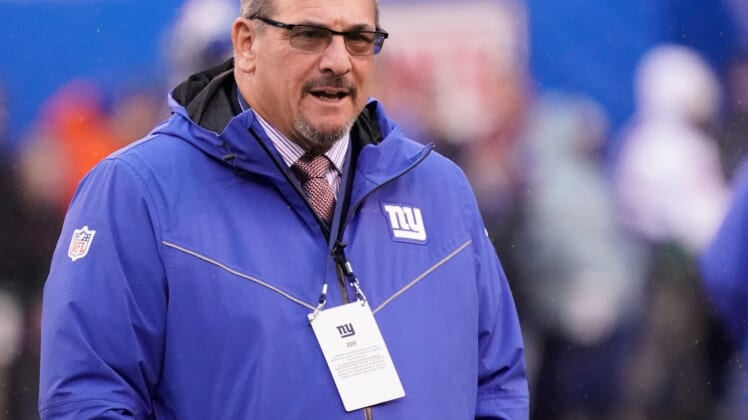 Just two years after mocking the use of analytics in the scouting process, New York Giants general manager Dave Gettleman delivered a hilarious quote about the team’s plan to bring more analytics into the front office.

Speaking to reporters in the team’s season-ending press conference, Gettleman said that the Giants hired four “computer folks” as part of a reshuffled scouting department.

Gettleman was asked about analytics following co-owner John Mara announcement on Monday that the organization would get deeper into analytics and utilizing technology than ever before.

It’s rather incredible that Gettleman could make a progressive move by the team, expanding its resources and find new ways to improve it scouting process, sound like they hired four new IT workers to help make computers work.

It seems pretty clear that Gettleman still isn’t the most informed on the NFL’s shift to analytics. However, it could be the move that helps him keep his job beyond next season.