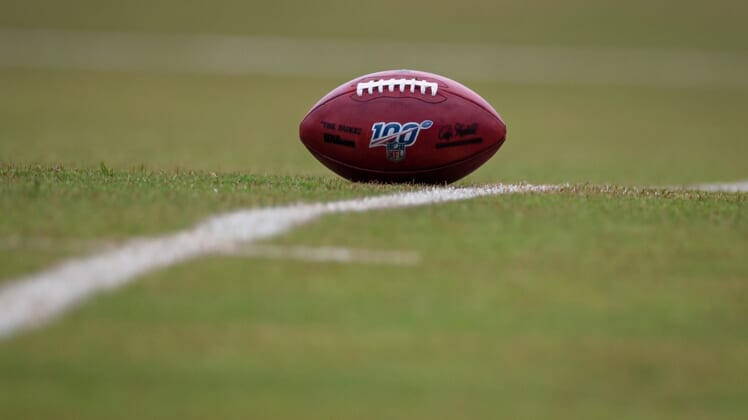 The NFL and college football could generate more than $20 billion in legal sports betting during the upcoming season, according to projections released Tuesday by PlayUSA.

It would result in as much as $1.5 billion in revenue for sportsbooks, per PlayUSA.

“The U.S. sports betting market looks entirely different than it did just one year ago. There is no question that it will be a historic football season unlike any we’ve seen before,” said Dustin Gouker, lead analyst for the PlayUSA.com network.

The projections are at least $12 billion wagered on NFL games and roughly $8 billion on college football, per the report. 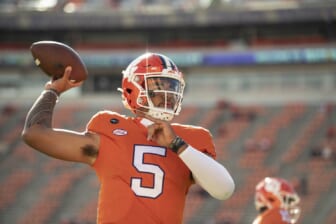 The total football-related handle was about $7.5 billion for the 2020 season.

Since the end of the 2020 football seasons, Michigan and Virginia have launched sports betting to emerge as the fifth- and seventh-largest markets in the U.S., respectively, per PlayUSA.

Another 11 states could launch or expand betting initiatives during this upcoming football season.