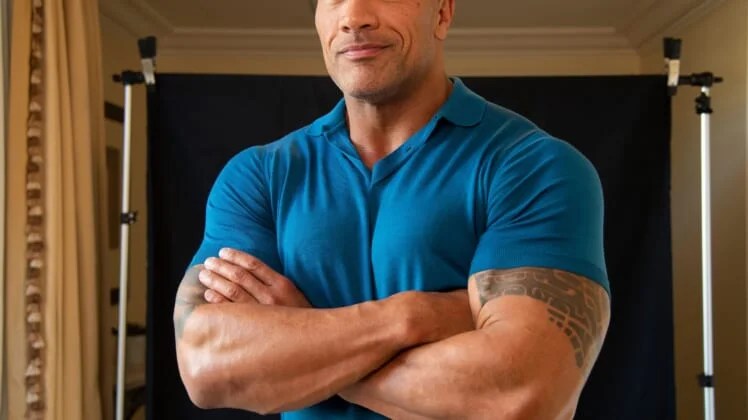 Just hours before the XFL was set to be put up for auction, Dwayne Johnson (aka: The Rock) and Redbird Capital purchased the league.

This breaking news comes courtesy of Sportico’s Scott Soshnick, who shared the group “paid $15 million, splitting it evenly. Johnson’s business partner, Dany Garcia, who is also his ex-wife, will be a stakeholder as well.”

The XFL has since confirmed the sale.

Johnson, a former college football player at Miami, also had a short stint in the CFL before turning his attention to pro wrestling. That obviously turned out to be a stroke of genius, as “The Rock” became an international sensation.

Now Johnson is one of the world’s most powerful actors. In 2019, he was the world’s highest-paid actor, raking in $89.4 million, per Forbes.

XFL filed for bankruptcy in April due to COVID-19

Formerly owned by Vince McMahon, the XFL was drawing plenty of interest this past spring. It featured an entertaining product and some really unique rules that fans embraced in a big way. It also prided itself on big hits, and while some stadiums struggled to put fans in seats, the ticket sales were very promising.

Unfortunately, the COVID-19 pandemic hit the XFL hard. The season was canceled in March due to the growing outbreaks around the United States. Ultimately, in April the league was forced to file for bankruptcy.

There have been rumors that new ownership could bring the XFL back on line in 2021. It remains to be seen if this is a viable course of action as the COVID-19 pandemic continues to escalate in the United States. That likely had a lot to do with the relatively low sale price of $15 million.

However, with Johnson and his star power behind the league, perhaps the XFL has a legitimate chance to rise again after all.