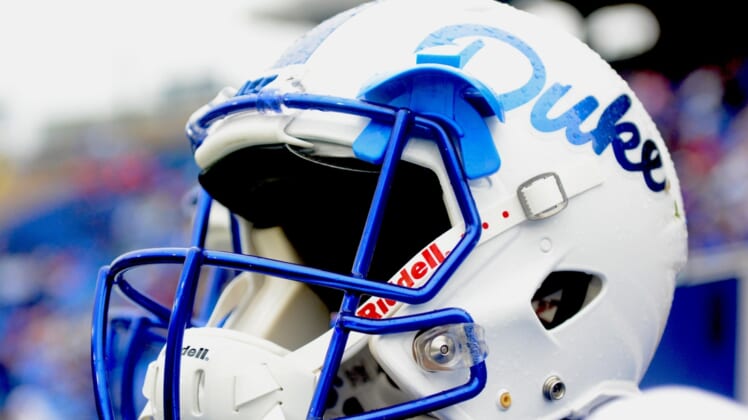 It would be King’s first stint as an athletic director.

King joined Duke in September 2008 and also serves as chief of staff for athletics. King served as chair of the NCAA Division I Women’s Basketball Committee for the 2020-21 season.

Duke announced in January that White would retire in August. He has held the position since 2008. 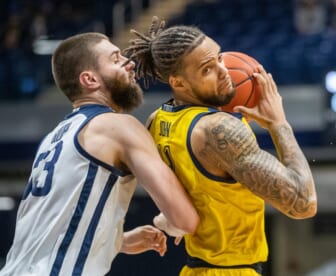