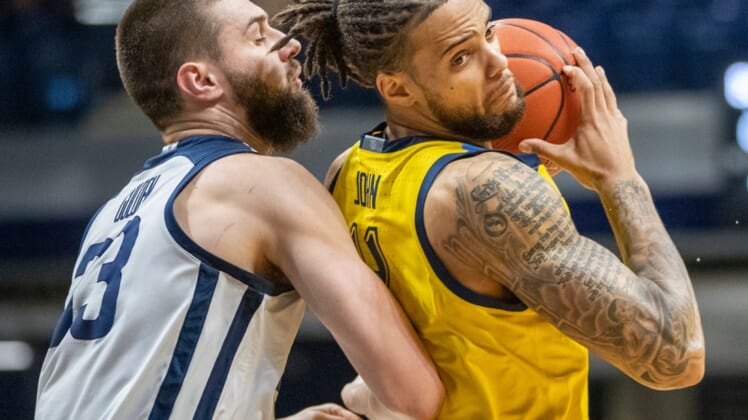 Duke confirmed the signings of graduate transfers Theo John from Marquette and Bates Jones from Davidson on Friday.

Both forwards have ties to the Blue Devils.