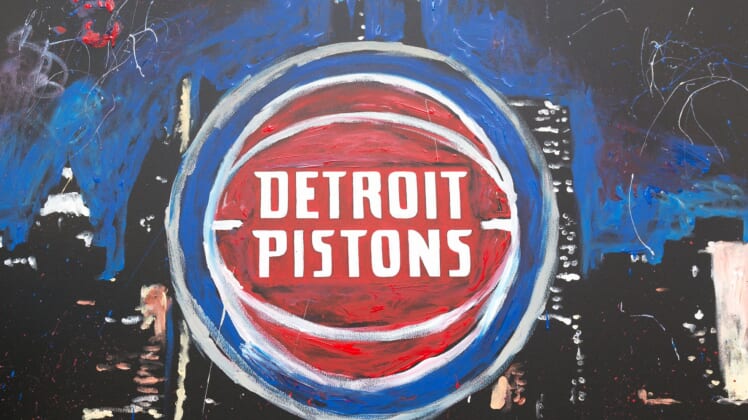 The 2022 Detroit Pistons draft includes the No. 5 overall pick in the first round. Fresh off another disappointing season, general manager Troy Weaver is under pressue to hit on that pick.

Detroit lost north of 50 games for the second consecutive season (59). Despite this, the team has some young talent in that of 2021 No. 1 pick Cade Cunningham, forward Saddiq Bey and big man Isaiah Stewart.

As Detroit looks to become relevant on the broader NBA stage once again, let’s preview their upcoming draft. But before that, let’s check in on all the Detroit Pistons draft picks for the 2022 event.

At this point, it’s highly unlikely that Killian Hayes will ever live up to the expectations that came with being the No. 7 pick in the 2020 NBA Draft. Through two seasons, the point guard is averaging a mere 6.8 points on 37% shooting. He’s also hitting on just 27% of his three-point attempts.

The 6-foot-7 Mathurin would be a much better fit next to Cunningham in the Pistons’ backcourt. He has the size to create his own shot and has much better range than Hayes.

Both Mathurin and Cunningham are bigger guards in today’s NBA. They would be a mismatch waiting to happen moving forward. With their ability to create and hit from the perimeter, that wil be a pretty big deal in Detroit.

Related: Trades we would love to see during the 2022 NBA Draft

There’s continued talk that Detroit will look to move off Grant during the summer. The 28-year-old foward has one more year remaining on his current deal. With Bey set to be the small forward of the future for the Pistons, Grant doesn’t have a role moving forward.

The Portland Trail Blazers have been linked to the Pacific Northwest native and are looking to move the seventh pick for more immediate help behind Damian Lillard. This would be an ideal scenario for both squads.

Detroit takes on Eric Bledsoe’s non-guaranteed contract for next season. It then moves the 46th pick and Grant for the seventh selection. In the process, the Pistons fill out their core five by teaming center Isaiah Stewart up with a talented player in Keegan Murray who can suit up at both the three and the four. Murray averaged a whopping 23.5 points and 8.7 rebounds on 40% shooting from distance for Iowa last season. Imagine him playing the stretch four next to Cunningham, Mathurin, Bey and Stewart.

At this point, there’s really no reason for Detroit to extend the Hayes experiment. He’s not a fit next to Cunningham. The Pistons are likely targeting a replacement. Why not see if some team selecting in the bottom of Round 1 comes calling and takes a chance on the still-young 20-year-old guard?

Hayes would be a great potential project for a team like the Memphis Grizzlies (22nd and 29th), Miami Heat (27th) and Golden State Warriors (28). In the process, Detroit adds a third first-round pick by going best-player available.

Let us know what you think about our Detroit Pistons draft preview in the comments below.