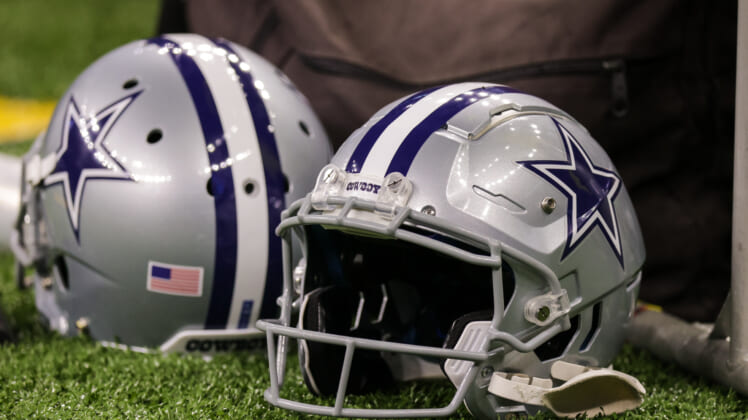 As the Dallas Cowboys prepare for the 2022 NFL season, the team Is now under scrutiny and discipline after holding a practice deemed “too physical” by the league.

According to Todd Archer of ESPN, the Cowboys were found to have violated offseason practice rules by the NFL. Dallas head coach Mike McCarthy received a $100,000 fine and the organization lost an organized team activity practice next year as a result of the infraction.

It marks the second consecutive year McCarthy and the Cowboys have been caught breaking NFL rules. The NFL fined McCarthy $50,000 for the same violation in 2021 along with a $100,000 fine and a reduced OTA session for the Cowboys.

The league has adopted changes to offseason practice rules in recent years, with the NFL Players Association pushing for greater restrictions on the physicality of practices during the summer.

As the NFLPA’s website states, OTAs are outlined to permit 7-on-7, 9-on-7 or 11-on-11 drills during organized team activities. However, live contact is not permitted under league rules.

Every year at least one NFL team is penalized for a violation of the league’s safety guidelines. The league is often made aware of protocols broken by a coaching staff when a player reports to the NFLPA, resulting in discipline for the team if the league determines rules were violated.

Earlier this offseason, the Chicago Bears were penalized for violating the live-contact rules during OTAs. However, because it was the first violation with a new coaching staff, Chicago only received a docked OTA session next year.