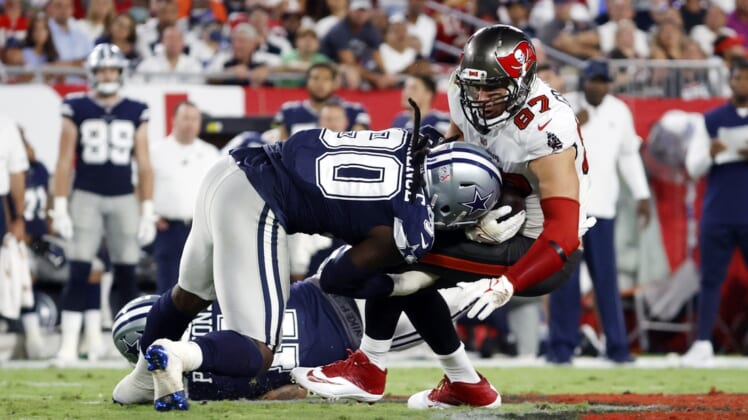 Lawrence fractured a foot in practice prior to Week 2 and underwent surgery. He returned to practice last week.

Lawrence had five tackles and forced a fumble in the season-opening loss against the Tampa Bay Buccaneers. 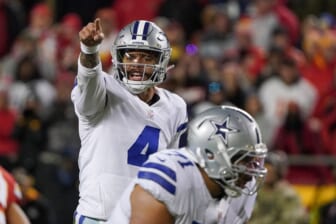 The two-time Pro Bowl selection was a second-round draft pick out of Boise State in 2014.